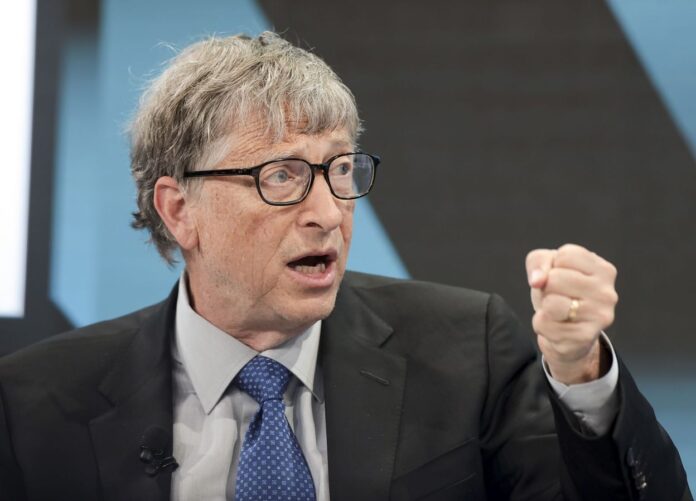 Mercola: Gates supported and helped organize Event 201, a meeting of global “experts” who developed strategies to control a potential pandemic, the population and the narrative surrounding the global event

Woe to those who devise wickedness and work evil on their beds! When the morning dawns, they perform it, because it is in the power of their hand.” Micah 2:1 ESV 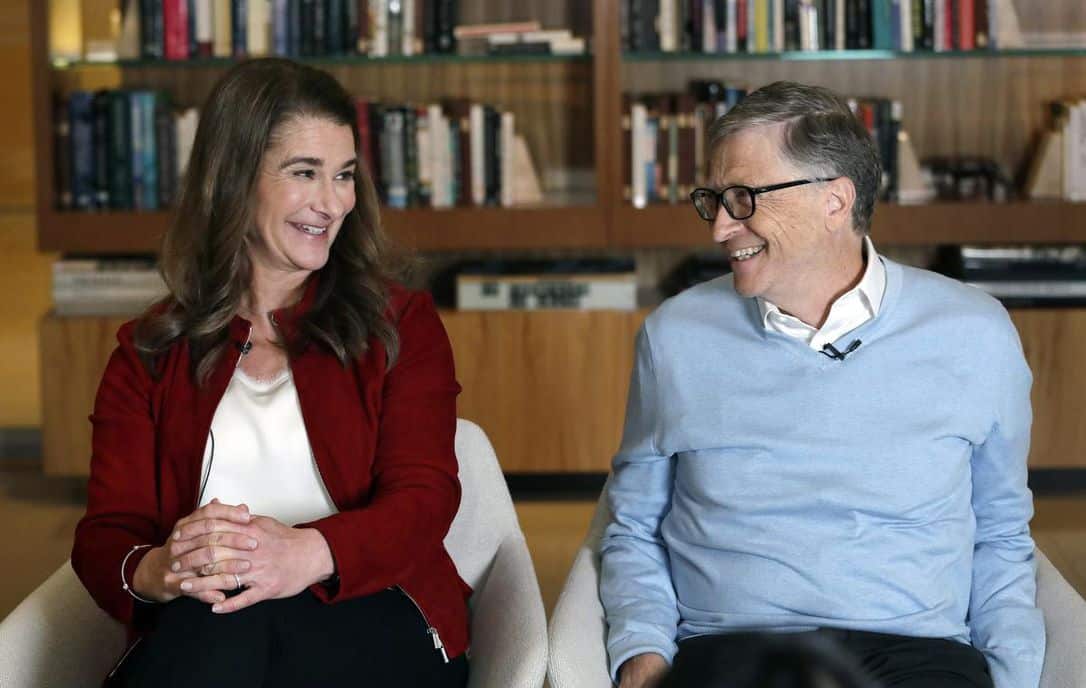 In 2000, everything about Bill Gates’ public persona changed. He morphed from a hardnosed and ruthless technology monopolizer into a soft, fuzzy and incredibly generous philanthropist when he and his wife launched the Bill & Melinda Gates Foundation.