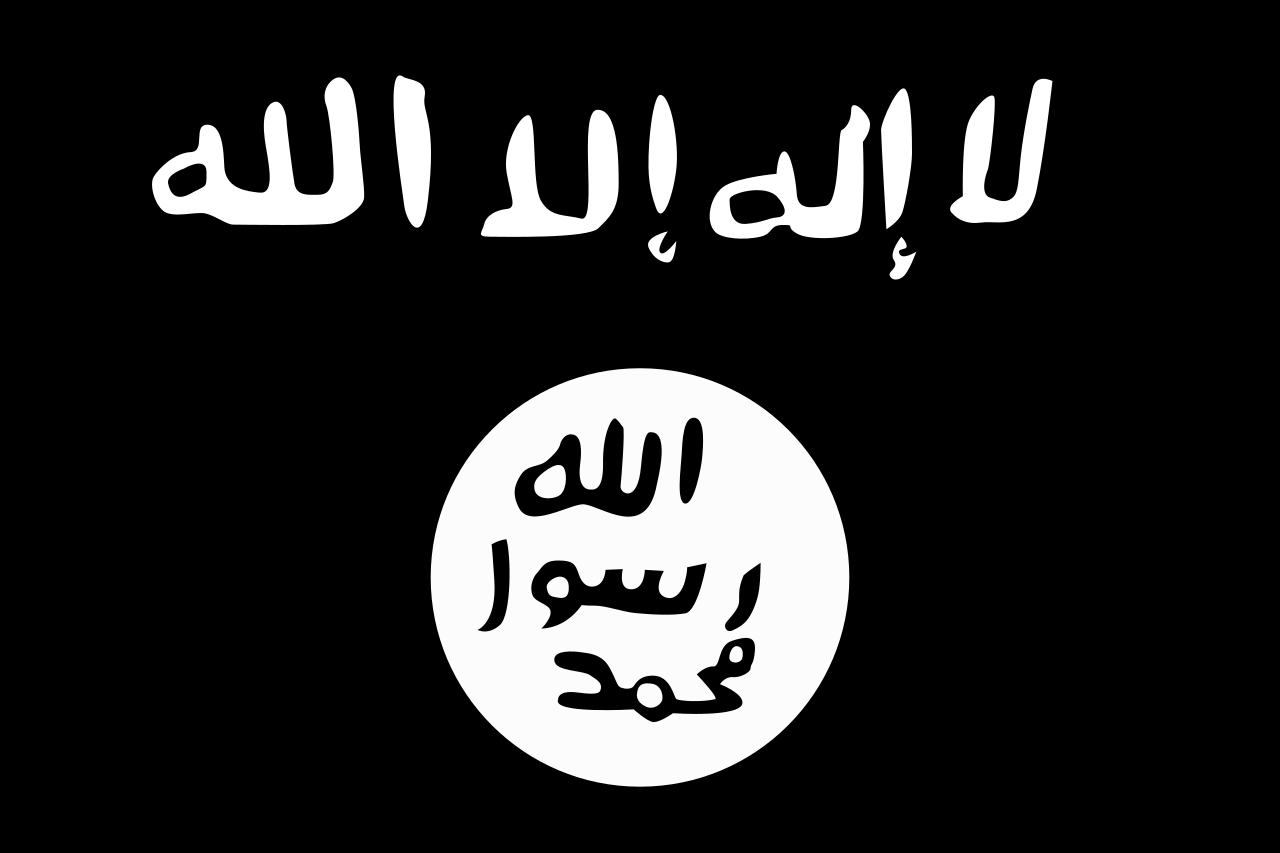 When jihadists captured a Syrian military base, they found a cache of some of the world’s most dangerous weapons buried in its bunkers. In Part II of an exclusive series, an Islamic State member explains how they eventually fell into the hands of the self-styled “caliphate.”

Try to imagine being in a movie theatre and the paragraph above appears on a dark screen. At the bottom of the screen are the words:

The story you are about to see is true, based on testimony from an ISIS fighter who still fights for the Caliphate.

Foreign Policy Magazine: Since its creation, we have learned about the Islamic State from its enemies. Its story has largely been told by those fighting the group in Iraq and Syria, traumatized civilians who have escaped its brutal rule, and the occasional defector. That is about to change. This is the story of Abu Ahmad, a Syrian operative for the Islamic State who witnessed the group’s lightning expansion firsthand and spent months among its most notorious foreign fighters.

In this series of three articles, he provides unique insight into how Abu Bakr al-Baghdadi’s political scheming paved the way for its expansion into Syria, al Qaeda’s efforts to stem the group’s rise, and the terrifying weapons in the arsenal of the self-proclaimed “caliphate.” Some names and details have been omitted to protect Abu Ahmad. Read part one here.