Breitbart: Hungary’s Viktor Orbán has warned that another “high tide” of mass migration is approaching, and that financial speculators like George Soros hope to profit from the “ruination of Europe” via that mass migration.

In a Kossuth Radio discussion on the growing flood of illegal migrants into Balkan countries just outside the European Union — Bosnia has seen arrivals surge by 600 to 700 per cent in recent months — Prime Minister Orbán warned Europe was “seeing signs of a new migration wave, of a rising tide following a low tide; it’s rising now, and this poses a challenge.”

“We’ve managed to ensure that now every migrant knows that they shouldn’t follow the path marked by the signpost pointing to Hungary,” he said. more … Opinion: It is too late to hit the brakes … 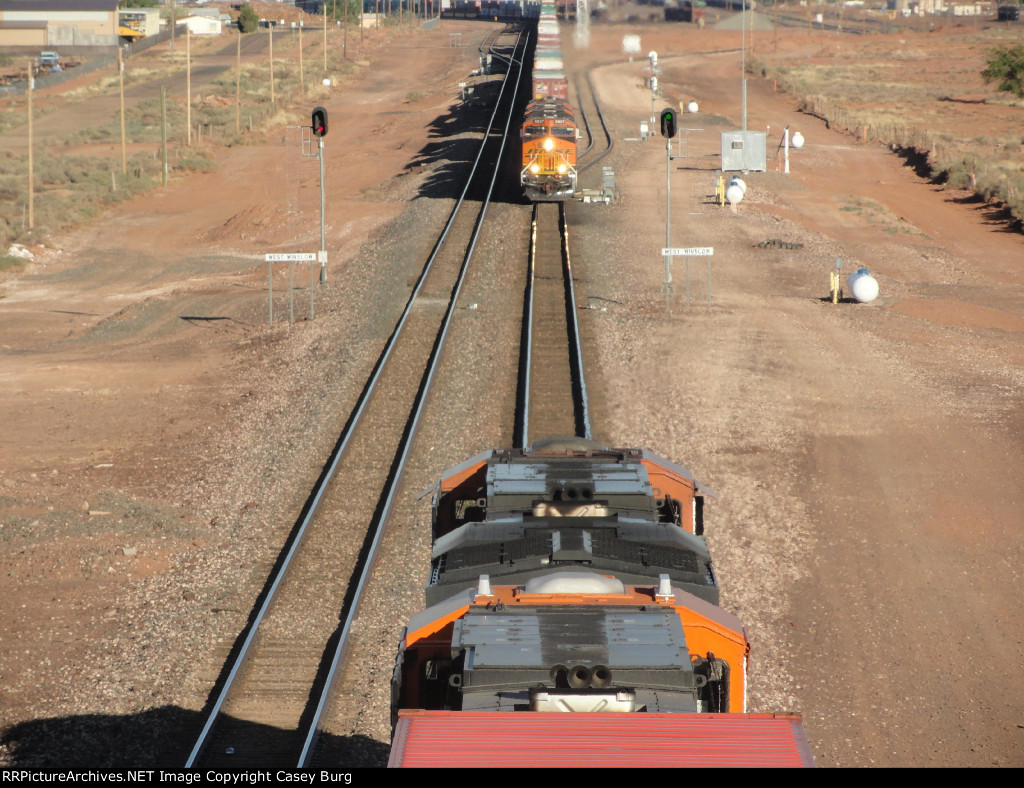 Tens of thousands of migrants are simply rerouting around Hungary to reach the generous welfare states of Western and Northern Europe.

Dr. Mudar Zahran, a Muslim leader of the Jordanian Opposition Coalition currently living in the United Kingdom, stated in a 2015 interview that the wave migration at that time was “only the beginning. We are looking at at least … another 20 to 30 million Muslim/Arab migrants during the next 3 to 5 years,” he said.

You have to wonder why? The ME is relatively calm now that ISIS has been trumped, and the Syrian civil war is winding down, so why are they coming? The prophetic explanation is that it is time for Europe to prepare for a new structure and a new leader.

Scripture does not tell us the event the causes realignment of the EU into 10 divisions, but clues as to the order of events indicate that the church will not be on earth when it does:

The diaspora is complete and the House of David returns to the land “not leaving any behind” (Ezek. 39:28).

Peace treaty is signed between Israel and many (Daniel 9:27)