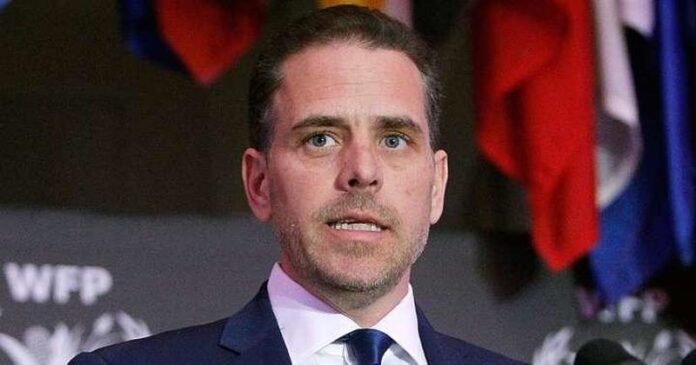 “A fool’s mouth is his destruction,
And his lips are the snare of his soul.” 18:7

The course titled ‘Media Polarization and Public Policy Impacts’ will include several guest speakers throughout its 10 weeks, including the president’s son.

The course description, according to a copy of the syllabus obtained by DailyMail.com, says: ‘America’s rapidly advancing partisan divide is fueled substantially by the growing political polarization increasingly evident in our news media.’

‘This course will explore the current state of the media landscape in the United States and how media polarization, fake news, and the economics of the news business impact public policymaking in Washington, D.C,’ it continues.

Hunter, 51, is a Yale-educated lawyer and has never, in any capacities, worked as a journalist, reporter or in the media world. Read More