Arutz Sheva: The International Atomic Energy Agency (IAEA) on Tuesday reported that Iran had added 17.6 kilograms (38.8 pounds) of uranium enriched up to 20% to its stockpile as of February 16, The Associated Press reports.

The confidential IAEA document distributed to member countries and seen by AP is the first official confirmation of plans Iran announced in January to enrich to the greater purity, which is just a technical step away from weapons-grade levels and far past the 3.67% purity allowed under the 2015 nuclear deal it signed with world. 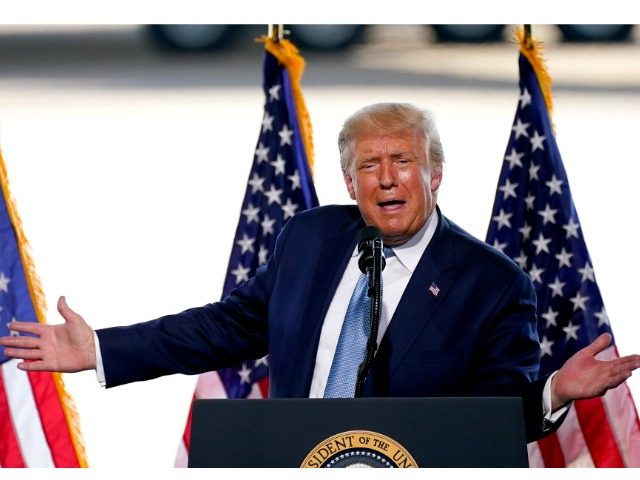 Iran has consistently scaled back its compliance with the 2015 deal in response to former US President Donald Trump’s withdrawal from it in 2018.  Read More