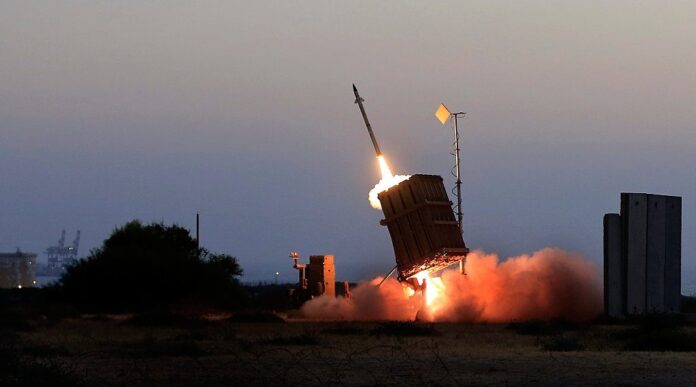 Israel Hayom: A missile launched from Syria was fired into southern Israel early Thursday, setting off air raid sirens near the Shimon Peres Negev Nuclear Research Center in the southern town of Dimona, the Israeli military said, adding that there was no damage despite an attempt to intercept the projectile. In response, it said it attacked the missile launcher and air-defense systems in neighboring Syria.

“The burden of Damascus. Behold, Damascus is taken away from being a city, and it shall be a ruinous heap.” Isaiah 17:1

The incident, marking the most serious violence between Israel and Syria in years, pointed to likely Iranian involvement. Iran, which maintains troops and proxies in Syria, has accused Israel of a series of attacks on its nuclear facilities, including sabotage at its Natanz nuclear facility on April 11, and vowed revenge. It also threatened to complicate US-led attempts to revive the international nuclear deal with Iran. Read More