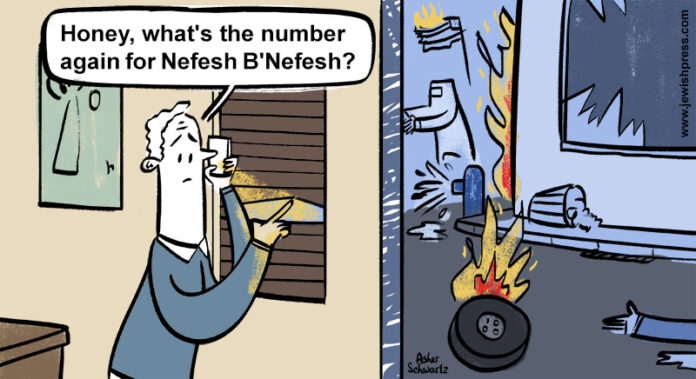 Jewish Press: The current COVID-19 outbreak has had far-reaching consequences beyond the devastating health and economic losses. Individuals across the world are re-examining their values and priorities, learning to adjust and increase flexibility in considerations within their personal lives. Now pile on top of that the rioting in many major US cities. For many, this has led to a renewed interest in Aliyah.

Nefesh B’Nefesh, the organization which facilitates Aliyah from North America, in cooperation with the Ministry of Aliyah and Integration, The Jewish Agency, Keren Kayemeth LeIsrael and Jewish National Fund-USA, has been working around the clock to ensure that the option to make Aliyah continues even through the global Coronavirus pandemic.

In May, over 800 families and singles submitted online applications, out of a total of 1,178 Aliyah applications which were downloaded and started since the beginning of the month. Read More …

Opinion: Most nations of the world have small pockets of Jewish people as a result of the destruction of the second temple in 70 AD. The diaspora scattered the Jews to the 4 corners of the world fulfilling Deuteronomy 68:64-65.

“Then the Lord will scatter you among all peoples, from one end of the earth to the other, and there you shall serve other gods, which neither you nor your fathers have known—wood and stone. 65 And among those nations you shall find no rest, nor shall the sole of your foot have a resting place; but there the Lord will give you a trembling heart, failing eyes, and anguish of soul.”

The Jewish people are spiritually bound to God and the land He gave to Abraham and his descendants after him (Gen. 17:7-8). These sons and daughters of Jacob are never at peace outside the land, and the land is never at peace when the Jews are dispersed:

“The sky over your head will be bronze, the ground beneath you iron. The LORD will turn the rain of your country into dust and powder; it will come down from the skies until you are destroyed.” Deut. 68:23-24

“Many are Israel’s forsaken places, and great is the desecration. The more sacred the place, the greater the devastation it has suffered.” 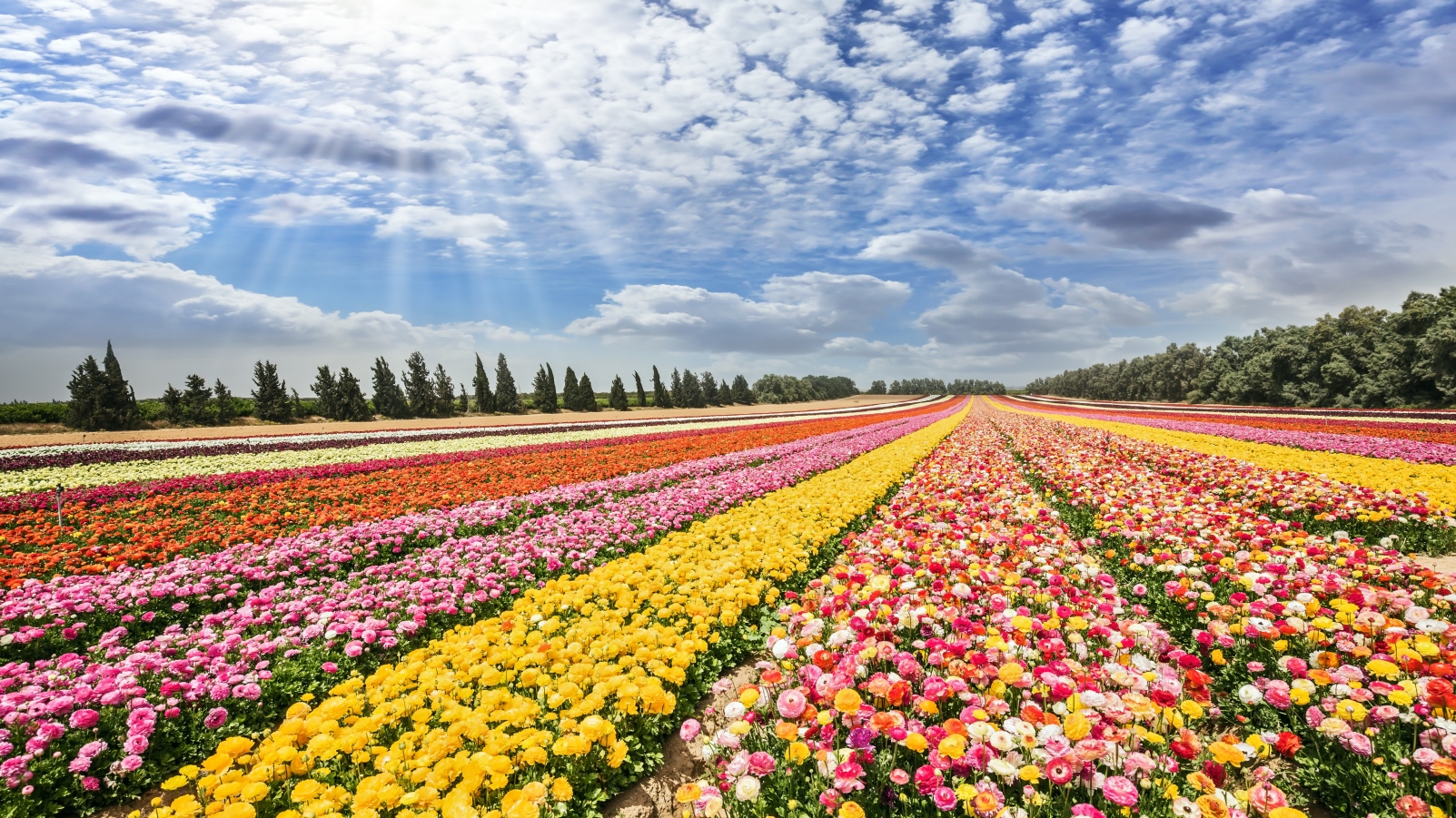 In 1891, the rains came to Israel as her people began to make aliyah. By 1948, the tiny piece of land called the state of Israel began to bloom and today Israel supplies Europe with produce and fresh cut flowers.

In the first 18 years of this century anti-Semitism began rising in Europe. On October 27, 2018 shots rang out at a Pittsburgh synagogue and 11 elderly Jews lay dead. Since then, anti-Semitism, not seen since the 1930’s, has grown in the US and Europe. It is just beneath the surface in every crisis including Covid-19 (here) and the recent racial riots (here).

“Then they will know that I am the Lord their God, for though I sent them into exile among the nations, I will gather them to their own land, not leaving any behind.”