Russian Defense Minister Sergei Shoigu on Wednesday ordered his troops to withdraw from the west bank of the Dnipro River in the face of Ukrainian attacks near the southern city of Kherson, a significant retreat and potential turning point in the war.

Ukraine reacted with caution to the announcement, saying some Russian forces were still in Kherson.

“Son of man, prophesy against Gog and say: ‘This is what the Sovereign Lord says: I am against you, Gog, chief prince of Meshek and Tubal.” Ez. 39:1 NIV 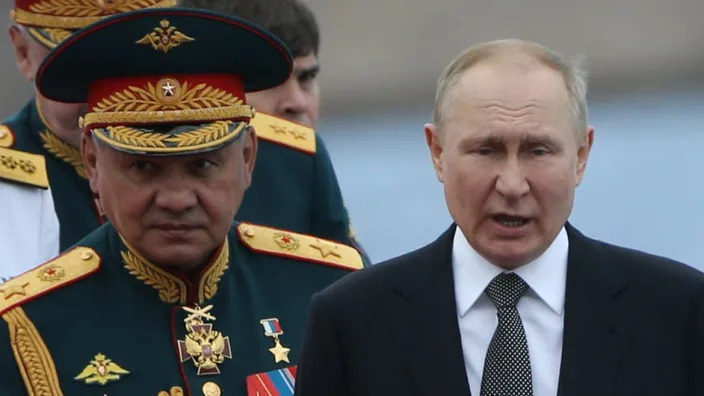 Until the Ukrainian flag is flying over Kherson, it makes no sense to talk about a Russian withdrawal,” Mykhailo Podolyak, a senior adviser to Ukrainian President Volodymyr Zelensky, said in a statement to Reuters.

Kherson city was the only regional capital Russia had captured since its invasion in February and the abandonment of such a strategic prize would be a major setback for what Moscow terms its “special military operation” in Ukraine.

In televised comments, General Sergei Surovikin, in overall command of the war, reported to Shoigu that it was no longer possible to supply Kherson city. He said he proposed to take up defensive lines on the eastern bank of the Dnipro River.

Shoigu told Surovikin: “I agree with your conclusions and proposals. For us, the life and health of Russian servicemen is always a priority. We must also take into account the threats to the civilian population.

“Proceed with the withdrawal of troops and take all measures to ensure the safe transfer of personnel, weapons and equipment across the Dnipro River.”

The news followed weeks of Ukrainian advances towards the city and a race by Russia to relocate tens of thousands of its residents.