Breitbart: The Consumer Price Index rose five percent compared with a year ago, the Department of Labor said Thursday. On a monthly basis, the CPI rose a hotter than expected 0.6 percent.

Economists had expected the Labor Department to report that consumer prices rose 0.5 percent in May compared with April. The consensus forecast was for a 4.7 percent gain when measured against May of 2020, which would have been the hottest reading since skyrocketing energy prices pushed up the index in the fall of 2008.

The reading for core inflation, which strips out volatile food and energy prices, was expected to rise 3.5 percent compared with a year ago. That would have been the strongest annual increase in 28 years. On a monthly basis, economists were expecting a 0.5 percent gain.

In Thursday’s release, the government said core inflation rose 0.7 percent. On an annual basis, core inflation jumped 3.8 percent. This was the hottest reading since June 1992.

The index for used cars and trucks continued to rise sharply, jumping 7.3 percent in May. Compared with a year ago, used car prices are up 29.7 percent. 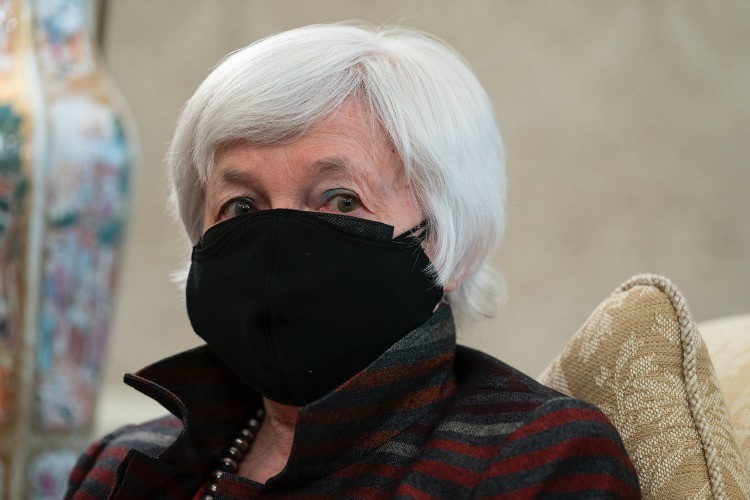 Federal Reserve officials and Treasury Secretary Janet Yellen have said they expect this rapid rise in the cost of living to taper off later this year. Read More