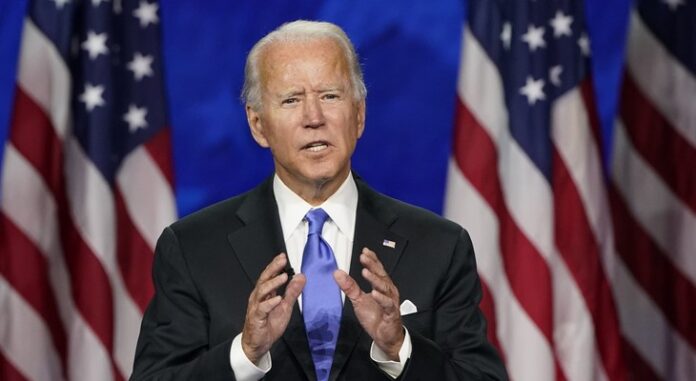 PJ Media: He called Xi. He called Putin. But three weeks into his presidency, Old Joe has pointedly refrained from calling the head of the government of our most reliable ally in the Middle East, Israeli Prime Minister Benjamin Netanyahu. And so it’s clear now: Biden’s handlers intend to put immense strain on the U.S.-Israel alliance over the next four years, at a time when Israel and the rest of the free world are threatened by Iranian mullahs who are newly emboldened amid all the signs that Biden’s handlers plan to readopt Obama’s appeasement policies toward them.

You will know them by their fruits. Do men gather grapes from thornbushes or figs from thistles? Matthew 7:16

According to the Washington Free Beacon Friday, Old Joe is “the first American leader in 40 years not to contact Israel’s leaders as one of his first actions in the White House, setting up what could be four years of chilly relations between America and its top Middle East ally.” For “every president going back to at least Ronald Reagan in 1981 made contact with their Israeli counterpart within a week of assuming office.”

Biden’s unjustly maligned predecessor “not only called Netanyahu but made the historic decision to invite him to Washington, D.C., on Jan. 22, 2017, two days after he took the oath of office.” And even the lodestar, the hero, the Nobel Laureate Barack Hussein Obama “called the Jewish state’s leaders on his first day in office,” and “also called Palestinian leaders that day, laying the groundwork for that administration’s failed bid to foster peace between Israel and the Palestinians.” Read More