Breaking Israel News: The Iranian branch of the Alliance for Rights of All Minorities (ARAM) organization, which operates in the field of equality of rights in the country, reported on Sunday that the Iranian government is threatening to demolish the Tomb of Mordechai and Esther located in the city of Hamadan.

In a cruelly ironic gesture, the Iranian government plans to turn the burial site of these Biblical Jewish heroes into a Palestinian consular complex.

The story of the Jewish victory related in the Book of Esther is the basis of the holiday of Purim. Set in ancient Persia, known today as Iran, the arch-enemy of modern Israel. Tucked away in the town of Hamadan in a corner of Iran is a 500-year old building purported to be the burial site of the heroes, Mordechai and Esther. A previous structure is believed to have been destroyed in the 14th century by Mongol invaders.

The Iranian city of Hamadan, 200 miles west of Tehran, claims to be the Biblical city of Shushan, the capital of ancient Persia and the setting for the story of Purim.

In those days, when the king Achashveirosh sat on the throne of his kingdom, which was in Shushan the castle. Esther 1:5 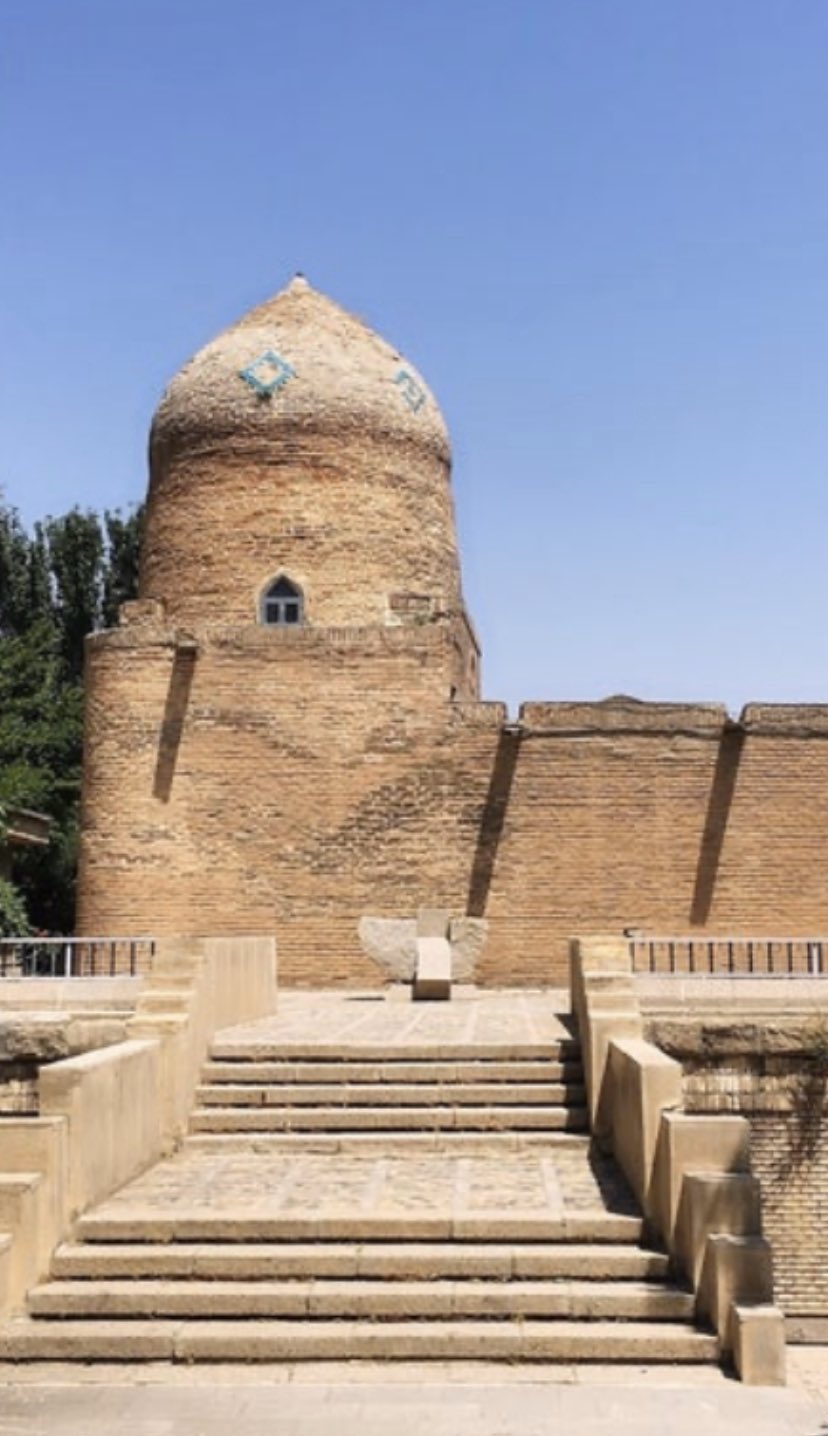 Opinion: Iran is only too happy to get rid of any reminder of Biblical Shushan and the tomb of Mordechai.

Was the victory in Persia a blueprint for the 1967 war?

The Jewish people, 2,500 years ago, preempted the attack of the Persian army against overwhelming odds and defeated them. The Israeli army in 1967 preempted the war with
Egypt, Syria, and Jordan. Israel captured the West Bank, East Jerusalem, the Gaza Strip, the Golan Heights, and the Sinai Peninsula in a miraculous victory that stunned the world.

The similarities between the defeat of the Persian army in 400 BC and the 1967 war are remarkable:

In May, 1967, Egyptian and Syrian troops massed on Israel’s borders, Egypt closed the Straits of Tiran to Israeli shipping, and Egyptian President Gamel Abdal Nasser filled the airwaves with calls to drive the Jews into the sea. The mood in the 19-year-old-country of Israel was bleak. Facing five well-equipped, Soviet trained Arab armies, Israel’s defeat was virtually a foregone conclusion. The black humor on everyone’s lips that Spring was: “The last one out, don’t forget to turn off the lights.”

Everyone knows that instead of defeat, Israel achieved a stunning victory. On June 5 at 7:46 AM, Israeli planes destroyed the entire Egyptian air force on the ground. In six days, Israel tripled its territory, gaining the Sinai Peninsula, the Golan Heights, the West Bank, and — most precious of all — the Old City and the Temple Mount. source

The preemptive strategy of destroying the Egyptian air force while their planes were still on the ground set the stage for the Israeli victory.

Esther 9:12-14 “And the king said to Esther the queen, ‘The Jews have slain and destroyed five hundred men in Shushan the capital, and the ten sons of Haman…Now whatever your petition, it shall be granted; whatever your request further, it shall be done.’

Then said Esther, ‘If it please the king, let it be granted to the Jews that are in Shushan to do tomorrow also as this day, and let Haman’s ten sons be hanged upon the gallows.”

Prophecy Today Radio Broadcast May 21 – May 28