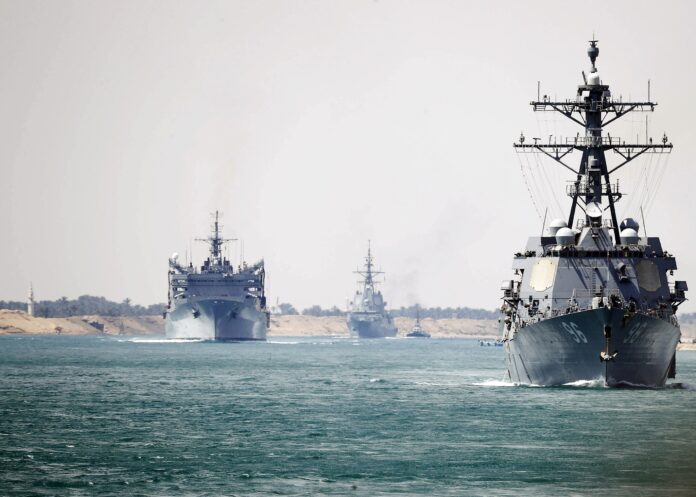 PJ Media: A U.S. Navy vessel fired warning shots at ships under the command of Iran’s Revolutionary Guard in the Persian Gulf after the Iranian vessels harassed a U.S. patrol.

The USS Firebolt, a coastal patrol boat, fired the warning shots after Revolutionary Guard’s fast-attack boats got too close to the Firebolt and a Coast Guard patrol boat.

“Thou shalt ascend and come like a storm, thou shalt be like a cloud to cover the land, thou, and all thy bands, and many people with thee.” Ezekiel 38:9 KJV

“The U.S. crews issued multiple warnings via bridge-to-bridge radio and loud-hailer devices, but the [Guard] vessels continued their close-range maneuvers,” said Cmdr. Rebecca Rebarich, a spokeswoman for the 5th Fleet. “The crew of Firebolt then fired warning shots, and the [Guard] vessels moved away to a safe distance from the U.S. vessels.” 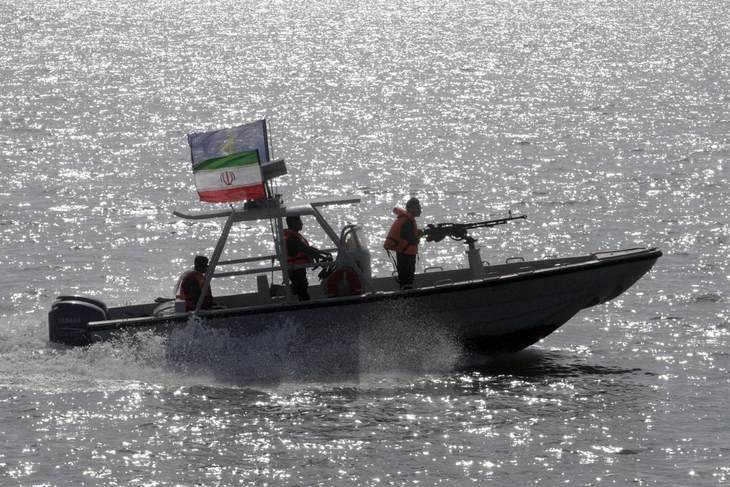 The Navy released black-and-white footage of the encounter Monday night in international waters of the northern reaches of the Persian Gulf. In it, lights can be seen in the distance and what appears to be a single gunshot can be heard, with a tracer round racing across the top of the water.

Iran did not immediately acknowledge the incident.

Iran has been playing these little games for months.