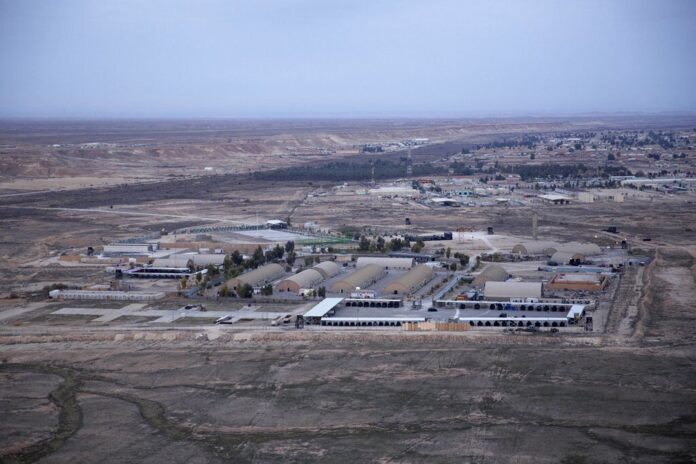 US News: A SPRAWLING AIRBASE IN Iraq that serves as one of the most consequential hubs for the U.S.-led military presence there came under attack Wednesday morning by 10 rockets, local officials said.

The perpetrator was not immediately clear and Iraqi authorities were still conducting an investigation as of Wednesday morning. However, Iraqi officials issued carefully crafted statements shortly afterward that indicate they believe Iran was behind the attack.

Pentagon spokesman John Kirby in a statement said one U.S. civilian contractor had a heart attack while sheltering during the strike and later died. No uniformed U.S. troops were injured, Kirby said. The U.S. cannot attribute responsibility for the attack, he said, deferring to the Iraqi investigation. Read More