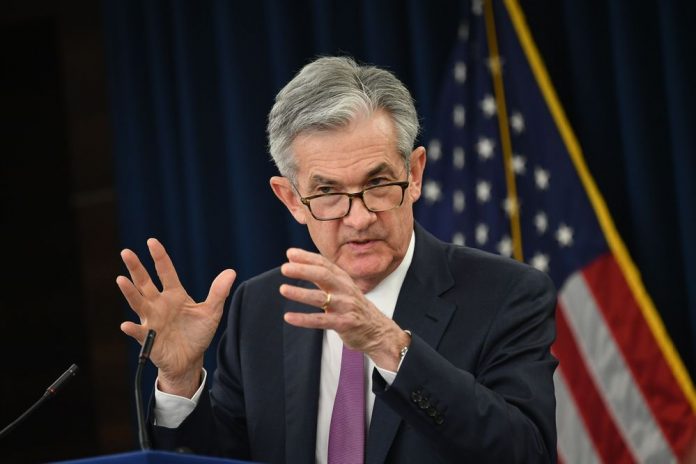 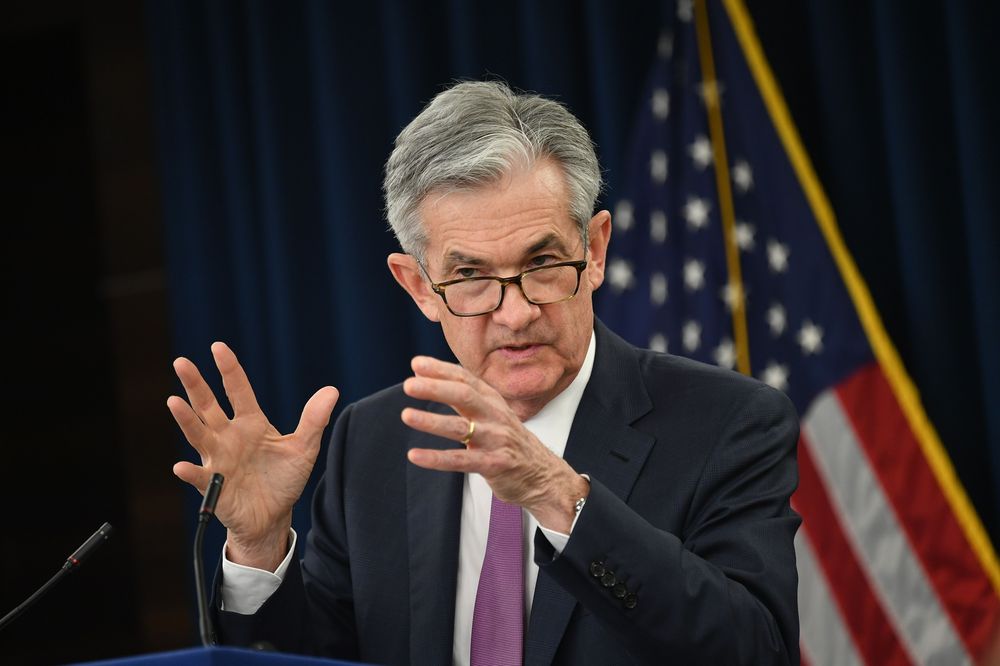 Zero Hedge: Lenin was certainly right. There is no subtler, no surer means of overturning the existing basis of society than to debauch the currency. The process engages all the hidden forces of economic law on the side of destruction, and does it in a manner which not one man in a million is able to diagnose.”

“And when we see that we’ve reached that level we’ll begin to gradually reduce our asset purchases to the level of the underlying trend growth of demand for our liabilities.”

With that one seemingly innocuous statement, Chairman Powell revealed an alarming admission about the supply of money and your wealth. The current state of monetary policy explains why so many people are falling behind and why wealth inequality is at levels last seen almost 100 years ago. Read More …

Opinion: For the past five years the Federal Reserve has been talking about reducing $4,000,000,000,000 (trillion) of debt created in the 2009-13 money printing binge called quantitative easing, a financial term for ‘legal counterfeit’.

When the Fed creates new money, they automatically debauch existing money, just as sure as a south wind brings foul weather:

The first prophecy is found in Revelation 6:5-6, at the beginning of the first half of the 7 year tribulation. The ‘Black Horse’ ushers in a time when a man will have to work a full day to have the money to feed himself for the day, indicating hyperinflation that can happen suddenly. Only the super rich (‘oil and wine’) are spared for a time.

The second one is found in Revelation 13:16-17 at the beginning of what Jesus called the ‘great tribulation’ (Matthew 24:21), a 3.5 year period of time of unparalleled trouble (Jeremiah 30:7), when Antichrist will have total control of every financial transaction and all will be forced to accept a mark to buy or sell. No one is spared.

‘We have the technology’ was the opening line of the 1978 Six Million Dollar Man TV series. Today, cryptocurrencies and blockchain technology are ready for an authoritarian government to take control. There is only one Person holding it back: 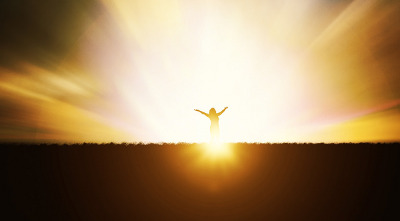