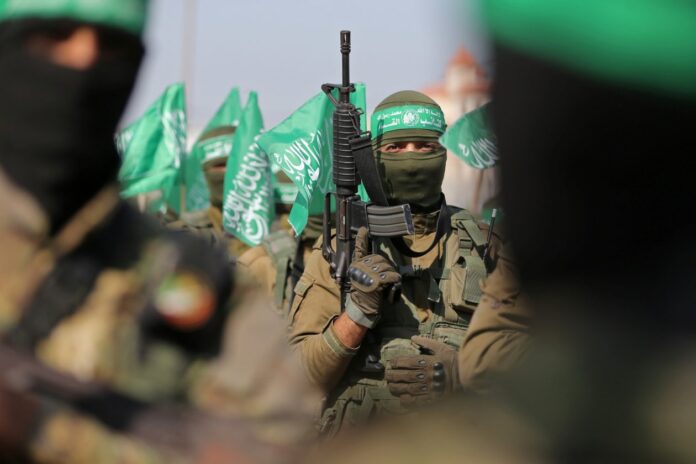 JD: The Palestinian support for Hamas spiked actually during that 11 day war. What can you tell us about that?

MH: Well Jimmy we have to really understand what was the underlying cones that brought about the war. Mahmoud Abbas had planned elections at the behest of the Biden Administration and the European Union. He didn’t want elections because he knew his Fatah party would lose and that Hamas would win. Eventually canceled the elections and that started really a race between the two main parties Fatah and Hamas. Who would be seen as the person most defending the Palestinians rights to self determination? So really the whole war was basically a political battle between Fatah and Hamas and has nothing to do whatsoever with Israel. They fundamentally support violence against Israel, designed to kill Israeli citizens.

JD: I do know that Hamas in the past has made the statement even after the ceasefire that they had some 10,000 Palestinian men who were ready to be suicide bombers. Now is that bravado or do they really mean that is available for them at this point in time?

MH: Well unfortunately I think that a great part of the population in Gaza has been so fundamentally brain washed over the last 15 years of Hamas rule in Gaza. We’re talking about children up to the age of 15 who have never seen any type of other leadership. Dying for Allah is the highest goal of Islam. So I think you have many of those people who are willing to die. Their goal is to kill people, as many people as possible. If they send their children, their cousins, or their neighbors children to do that terrorist work, then that’s just fine.

JD: Maurice Hirsch reporting on how Hamas will move forward in their armed struggle against the Jewish state of Israel.

The Palestinians are committed to an armed struggle against the Jewish state of Israel which includes 10,000 Hamas suicide bombers. Even Palestinian mothers say that the land of Palestine is more important then their children. These mothers are part of a murder cult who trains their children up to kill Jews, giving up their own lives to do so. That is what the ancient Jewish prophet Ezekiel said would happen in the last days, that’s Ezekiel 35:5