Home Bible prophecy Jimmy DeYoung/David Dolan: War Against Iran Would Not Be an Easy War... 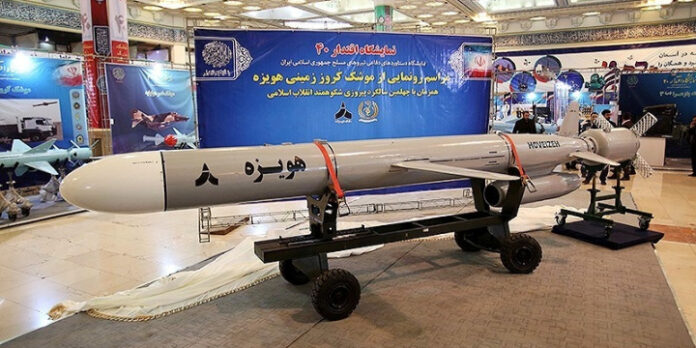 Hi everybody, this is Jimmy DeYoung with news coming out of Jerusalem, Israel.

A war with Iran would not be an easy war for Israel to win.

That’s the headline David Dolan comes to give us the details.

It’s time now for prophecy today. A look at current events in light of Biblical prophecy.

A war between Israel and Iran would not be an easy war for Israel to win. You would probably agree with that assessment.

Yes, because it wouldn’t just be against Iran.

It would involve, as we’ve discussed so many times and the Israeli leaders have said openly and others, analysts, have confirmed, it would involve Iran’s proxy forces, the largest one being Hezbollah in Lebanon, with we believe about 150,000 missiles, increasingly, they’re precision guided.

Hezbollah is rebuilding its forces along the border and strengthening its positions and the UN is supposed to be curbing that, a war against Iran would involve that, it would involve certainly Hamas and Islamic Jihad firing rockets and doing nefarious things along the Gaza border. It would probably involve drone attacks coming from Yemen as well to southern Israel.

They’ve got all the Iranian-linked militias in Iraq that are closer physically to Israel than Iran, much closer. And as we talked last week, they’re even attempting Iran is to take over in next door, Jordan. So, Israel is basically surrounded by Iranian forces, and Iran itself has for sure been building up their Navy, their army, and particularly their drone missile forces.

So, this drone attack overnight on Thursday, not far from Oman, is very, very ominous to the Israelis, even though it wasn’t an Israeli ship again; it was managed by an Israeli company based in London that is headed by an Israeli billionaire. So, all of these things signs that conflict is coming.

David Dolan explaining why an Israeli/Iranian war would not be an easy war for Israel to win.