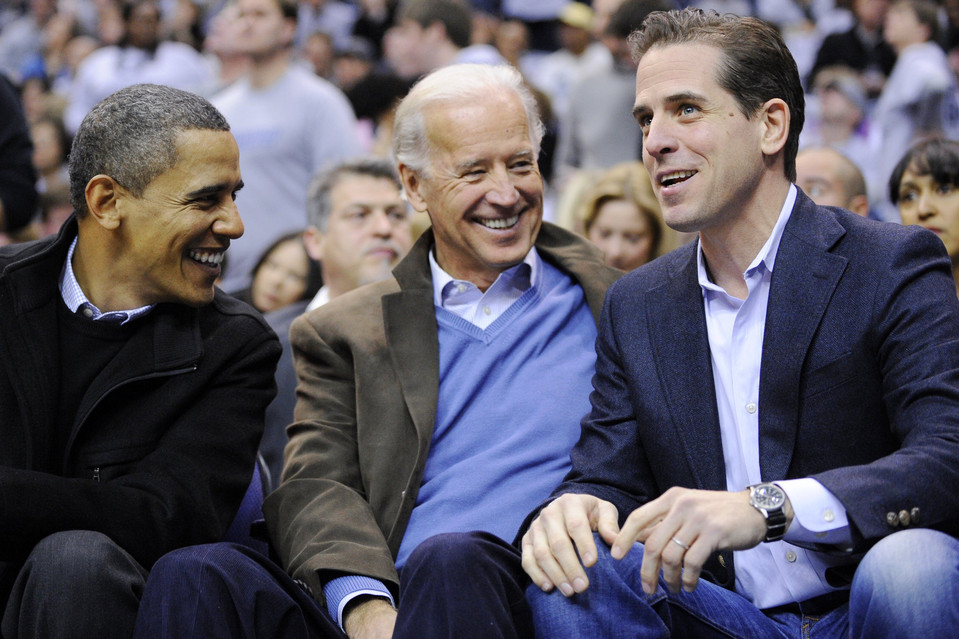 Zero Hedge: “Biden thinks international agents, possibly Russian, who objected to his board membership with a Ukrainian gas company set up a fake account to discredit him. A source close to Biden told People Magazine after the first Breitbart story ran that the IP address for the account traces to Jacksonville, Florida.

That latitude-longitude point just happens to exist on the Georgetown University campus, at an administrative building on Reservoir Road. And Hunter Biden just happened to be teaching there around the time the account was set up.

Faced with the new information, representatives for Biden said that the vice president’s son would not comment on the story beyond his original statements to Breitbart News denying that the account was his.”

Opinion: Ashley Madison connects men and women for adulterous affairs. The site was recently hacked and hundreds of thousands of names were released.

When this story broke last week, I decided to ignore it since it was unsubstantiated. We have written on Hunter Biden before:

“Ironically in February 2012, the Obama Administration released a plan to close over a million acres of federal land for oil shale development citing the need for new rules and onerous regulation.

So the US roadblocks shale oil development at home, but lets the Biden clan profit from it in Ukraine. Good thing for Hunter that federal ethics rules essentially do not regulate the business activities of adult relatives of those who work in the White House.“

Odd isn’t it, that double standard? The Washington ruling class is no longer subject to the people’s will.

The story is now relevant, Hunter’s dad may become the next president.