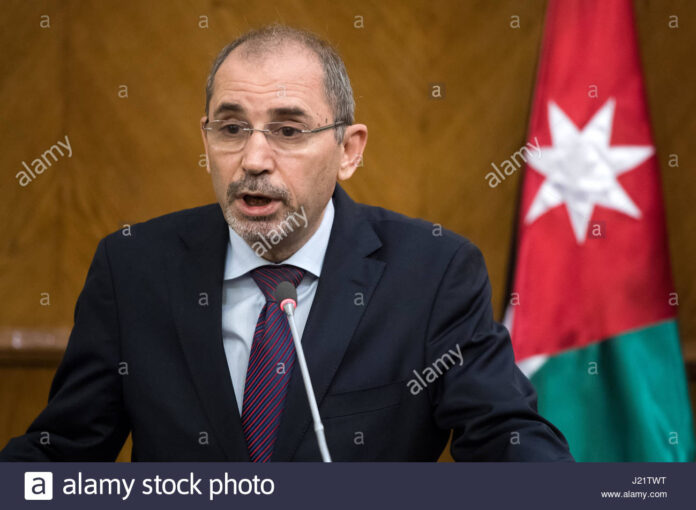 “Assyria also has joined with them;
They have helped the children of Lot.” Selah Psalm 83:8

On Wednesday, Jordanian Crown Prince Hussein canceled his visit to the Temple Mount following an incident at the Allenby Crossing.

“You disrupt a religious visit, you create conditions that made this religious visit on a holy occasion impossible, and then you expect to come to Jordan and fly out of Jordan-let's be serious here.” @AymanHsafadi on Israel blaming Jordan for PM’s cancelled UAE trip. pic.twitter.com/yLDp3O7vhQ

The visit had been closely coordinated between Jordanian and Israeli officials, but when the Crown Prince arrived with his entourage, it became clear that the Jordanians had not complied with the earlier agreement and had brought significantly greater security.

Israel did not agree to the entry of additional security guards, and the entourage and prince returned to Amman.

Israel did not agree to the entry of additional security guards, and the entourage and prince returned to Amman. Read More