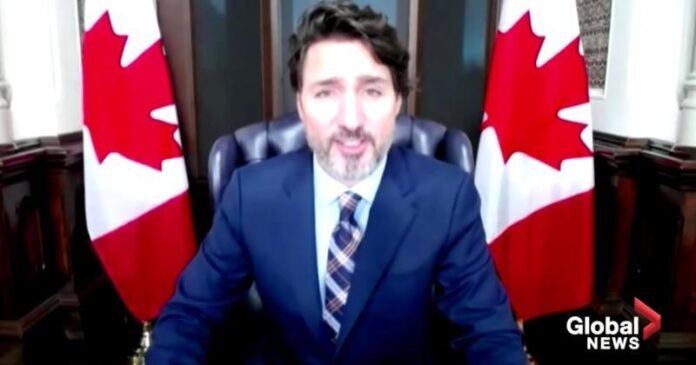 LifeSite News: The Canadian government sent a strong message last night to people struggling with mental illness regarding what it thinks about their overall value and worth when it voted to approve a bill that allows such people to legally choose suicide by lethal injection as a final solution to their problems.

“Whoever sheds the blood of man, by man shall his blood be shed, for God made man in his own image.” Genesis 9:6 ESV

Bill C-7 passed in the House of Commons by a vote of 180-149 along party lines, with the majority of Liberal and Bloc Quebecois MPs supporting it while Conservatives, NDP, and two of three Green MPs opposed it.

The bill was crafted in response to a 2019 Quebec Superior Court ruling which struck down as unconstitutional restrictions in federal law that limited doctor-assisted suicide, or what is called Medical Assistance in Dying (MAiD), to those whose natural death was “reasonably foreseeable.” An estimated 20,000 Canadians have opted to have themselves killed since assisted suicide was first legalized in 2016.

Bill C-7 seeks to expand euthanasia in a few ways, one of which was by removing the requirement that a person’s “natural death be reasonably foreseeable,” thus opening the door to allowing people who are not terminally ill to choose to die by assisted suicide.

Amendments to the bill that were passed by the Senate last month allowed doctor-assisted suicide for people with mental illness (but not for another 18 months) along with “advance directives” for people to be killed by means of MAid should they become incompetent in the future, as in the case of someone with severe dementia. Read More