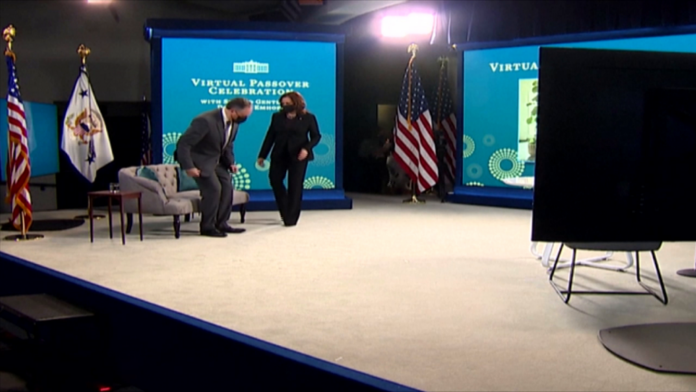 Front Page Mag: After twenty minutes of dead air, Biden’s Virtual Passover got underway. Biden, who can only be counted on to remain coherent for short stretches of time before launching into a random tirade, only showed up briefly.  And that was the only good thing about Virtual Passover.

“Who opposes and exalts himself against every so-called god or object of worship, so that he takes his seat in the temple of God, proclaiming himself to be God.” 2 Thess. 2:4

Kamala Harris had been delegated to take over the border crisis, and so her husband, Brentwood entertainment lawyer, Douglas Emhoff, took over the job of ruining Passover.

Dubbed a “Virtual Passover Celebration”, it was not a celebration, it had nothing to do with Passover, but it was virtual. The one thing that the Biden administration can be relied on is to be virtual. And by being virtual, to offer nothing real. Passover wasn’t going to change that. 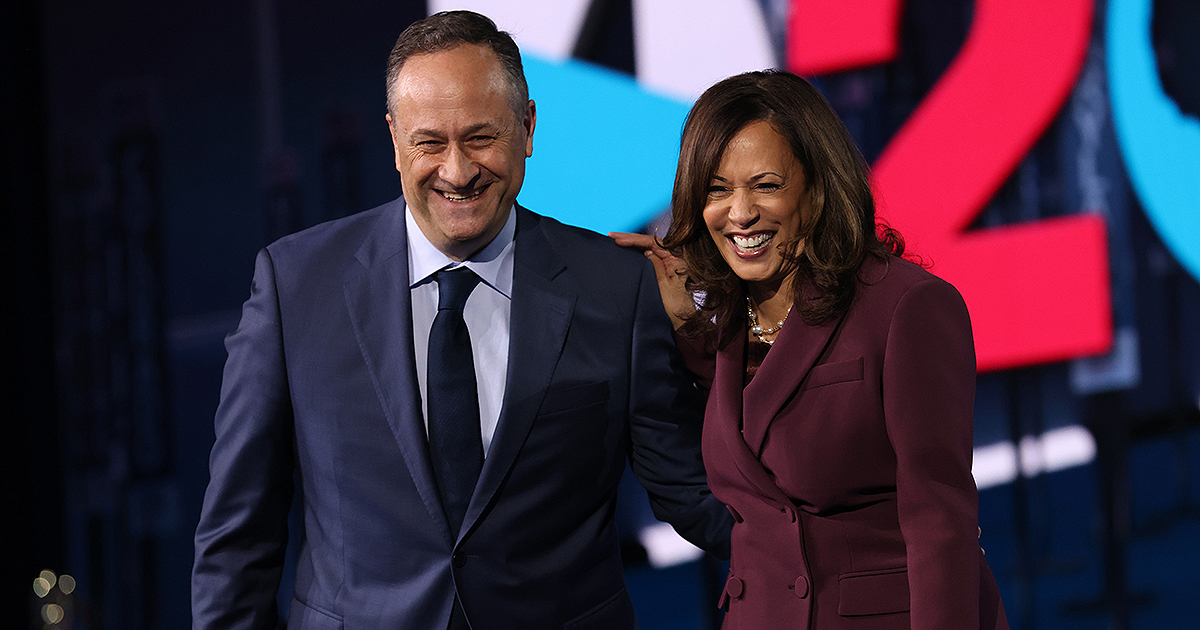 Hosted by “Second Gentleman Douglas Emhoff”, also known as the father of Kamala’s obnoxious stepchildren, his scripted speeches proved that everything he knows about Judaism he learned from leftist anti-Israel radicals and late night reruns of The Nanny.