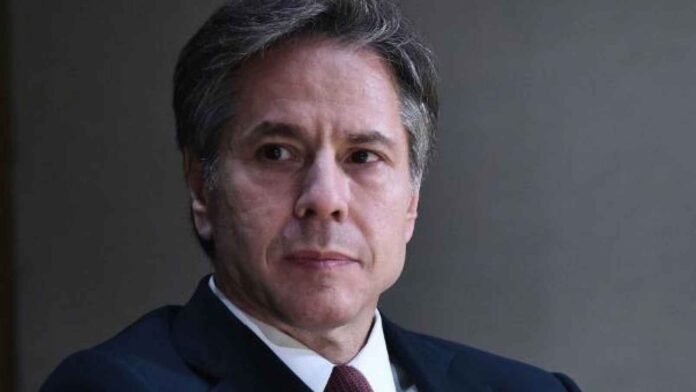 Debkafile: “We are in very close contact and coordination with the UK, Israel, Romania and other countries, and there will be a collective response,” US Secretary of State Antony Blinken said on Monday, Aug. 2, following the Iranian drone attack on an Israel ship on July 31 that killed two crewmen, a Briton and a Romanian. IDF Chief Lt. Gen. Aviv Kochavi meanwhile conferred on the subject with US CENTCOM head, Gen. Kenneth McKenzie, while the UK was reported mulling “a range of options including a cyberattack on Iran.”

“ I will turn you around, put hooks in your jaws and bring you out with your whole army—your horses, your horsemen fully armed, and a great horde with large and small shields, all of them brandishing their swords.” Ezekiel 38:4

For Iran’s supreme leader Ayatollah Ali Khamenei, the two arms of its national program – the drive for a nuclear bomb and regional destabilization for upholding its axis of influence – appear to be inseparable. Nonetheless, he blames Washington for combining the two in a single package in any negotiations for a revised nuclear accord, branding this as the prime cause of the deadlock in the Vienna track.

The supreme leader stressed this point in the ten complaints released by his office, shortly after the attack on the Mercer Street off Oman, in the form of a digest of an interview he conducted with Kazem Gharibabad, Iran’s envoy to the International Atomic Energy Agency: He accused Washington of the following “anti-negotiation actions:”