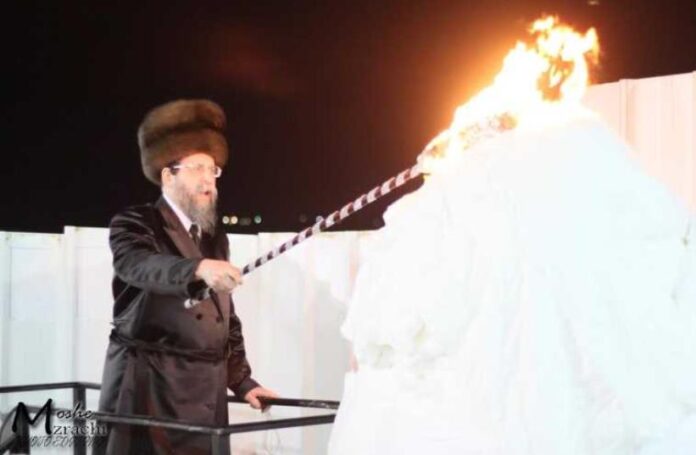 Every year, tens of thousands of Jews from all backgrounds arrive at Mt. Meron to celebrate the Jewish holiday of Lag Ba’omer, but why is this particular mountain so significant?

The holiday, which starts at sunset on the 33rd day of the Omer period, marks the transition from a period of mourning to a more joyful time.

According to the Talmud, a central text in rabbinic Judaism, God created a plague during the time of Rabbi Akiva that killed 24,000 of his students, leaving him with only five. One of the five remaining students was Rabbi Shimon bar Yochai. While the first 33 days of the Omer are marked by mourning for the students who died, Lag B’aomer signifies a change in mood, as Jewish teachings say it is the day that the plague finally ended.
More than that however, followers of Jewish mysticism observe Lag Ba’omer as the yahrzeit of Rabbi Shimon, the day he died.