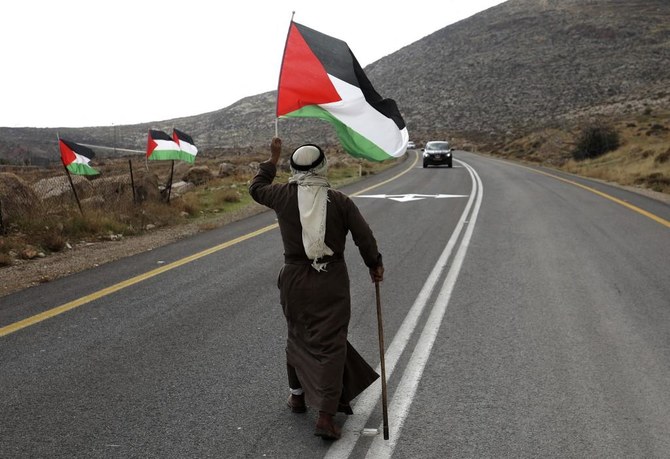 Arab News: Palestinian eligible voters have registered for May legislative and July presidential elections, the first in 15 years, the electoral commission in Ramallah said Wednesday.

The high rate reflects “awareness of citizenship rights and people’s thirst for the ballot box,” Palestinian Civil Affairs Minister Hussein Al-Sheikh wrote on Twitter.
More than 2.8 million Palestinians live in the West Bank, a territory occupied by Israel since 1967, and two million people live in the Gaza Strip, an enclave ruled by the Islamist group Hamas.

Of these, more than 2.6 million, or 93.3 percent of Palestinian eligible voters, had registered by the deadline late Tuesday, said commission spokesman Farid Taamallah.
“We are proud of this result,” he said, adding that the registration rate for the last legislative elections in 2006 was 80 percent.

The last Palestinian presidential election in 2005 led to the victory of the secular Fatah party’s Mahmoud Abbas. Read More