New American: The “separation of church and state” is certainly upheld in today’s government schools. As for the separation of mosque and state, well, not so much.

A case in point is Chatham Middle School (CMS) in Chatham, New Jersey, where students were shown Islamic propaganda videos that included an explicit call to convert to Islam.

The School District of the Chathams (SDC) now faces a federal lawsuit in the New Jersey District Court by the nonprofit Thomas More Law Center. Filed Jan. 23, the plaintiff is NJ parent Libby Hilsenrath, acting on behalf of her 12-year-old son, a student at CMS. The suit alleges First Amendment violations and names as defendants several officials and teachers at CMS and the school district.

Opinion: How ironic that Chatham is a 28 minute train ride to the World Trade Center and has graves for 13 residents that were killed in the 9/11 attacks: 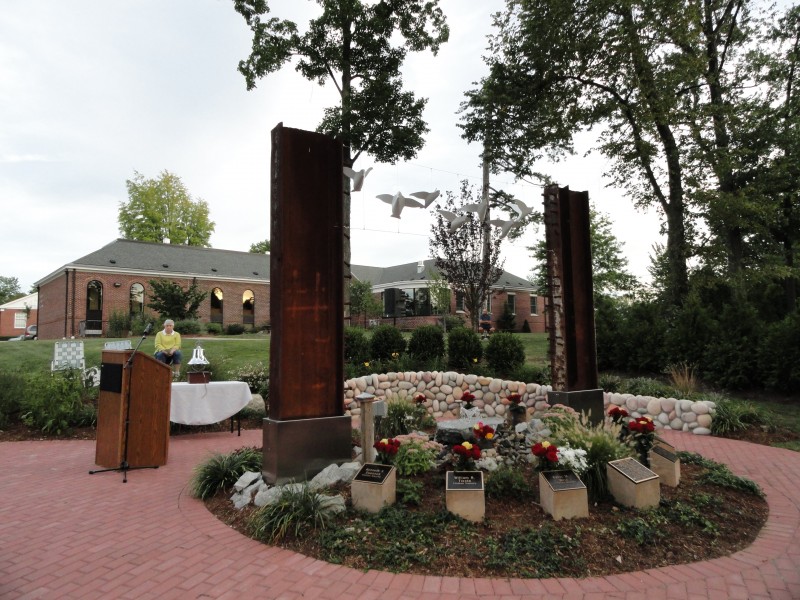 Chatham is second only to Princeton as the most liberal city in New Jersey.

Here is the video that was shown to Middle School students:

How fast some have forgotten.