Bloomberg: The 37-page indictment contains a number of key revelations about the investigation, and for the first time U.S. government law enforcement authorities have in detail demonstrated the operations of a sophisticated Russian-run conspiracy complete with stunts, rallies, paid political advertisements, a fake social media presence, and falsified identities with which Russians pretended to be Americans and even communicated with “unwitting” members of the President Donald Trump’s 2016 campaign.

It also seems to disprove the notion that the Trump campaign engaged in collusion with the Russians, at least in this particular case, despite contacts these Russians allegedly had with Trump campaign officials and associates.

But the latest Mueller indictment details the extent to which Russians aggressively sowed the seeds of chaos in American politics to push on behalf of Trump and Democrat Bernie Sanders and against Democrat Hillary Rodham Clinton and Republicans Ted Cruz and Marco Rubio. more …

Opinion: It has been quite a week. The Middle East is moving toward war on the northern front, global markets are struggling to recover, another school massacre left 16 American children and 1 teacher dead casting aspersions on the chief law enforcement arm of the US government. And on Friday, with the media pouncing on the FBI for bungling the investigation of the Florida shooter, Robert Muller announced that 13 Russians and 3 companies were indicted for conspiracy for meddling in the election of Donald Trump.

The timing of the announcement appeared to be a planned distraction from criticism of the FBI, which almost worked, had it not been for the fact that the Obama-swamp creatures look even worse for not preventing either the shooter, or the Russians. 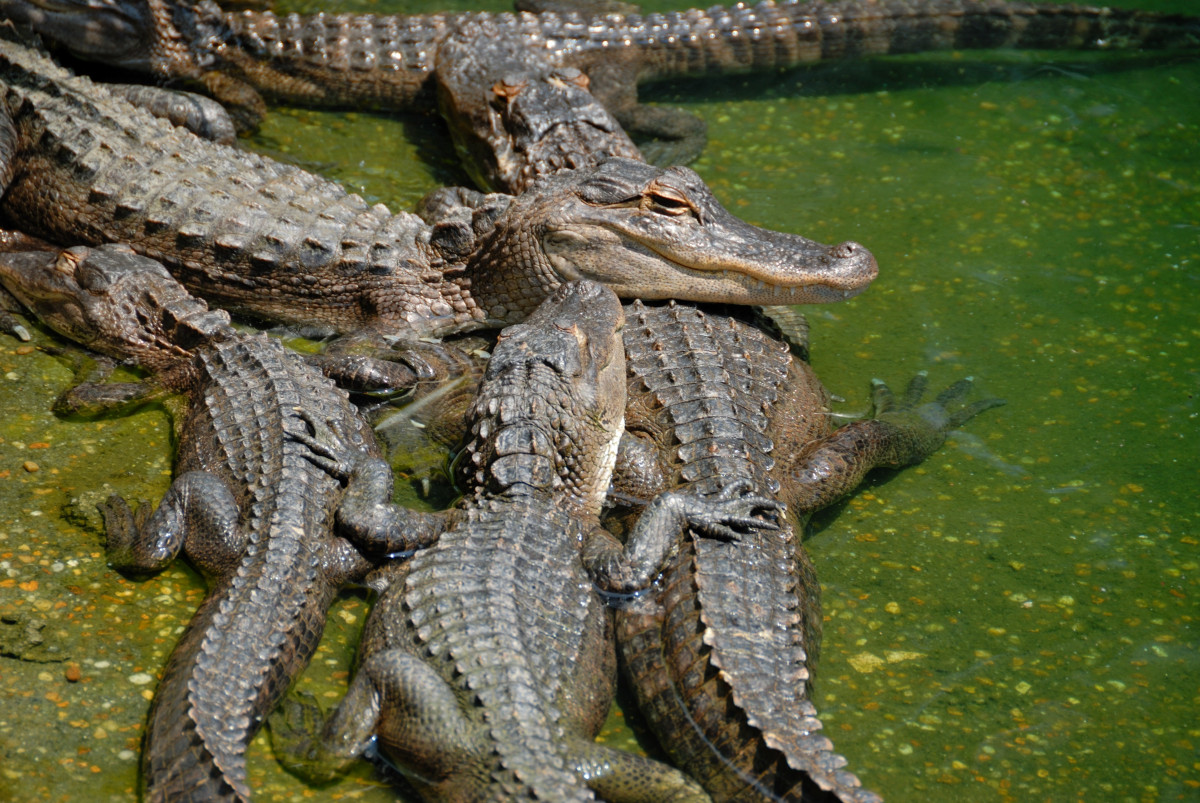