Home anti-Semitism Nation That Colonized Half Of World Warns Jews: DO NOT Assert Control... 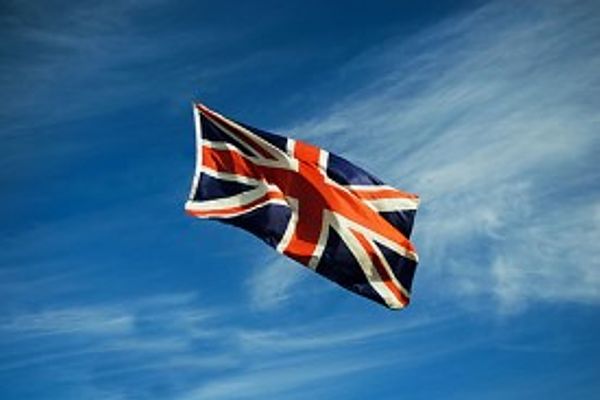 Jewish Press: A country that maintained a globe-spanning empire for more than four hundred years cautioned the Jewish State today against applying its sovereign laws to the Jewish heartland after returning from thousands of years of exile and longing.

UK Prime Minister Boris Johnson declared Wednesday that Israel must not risk destabilizing the region by annexing parts of territory taken from nineteen years of Jordanian occupation in 1967, a Jordanian annexation that Britain and Pakistan alone recognized. Johnson warned the government of Israeli Prime Minister Binyamin Netanyahu in an official statement.

While in college in Cairo, (Yasser) Arafat came under the influence of the Grand Mufti Haj Amin al-Husseini. Husseini was the first proponent of militant, Arab Palestinian nationalism. He was an all or nothing terrorist who was determined to drive out or destroy the Jews or be destroyed himself, regardless of how many lives were wasted in the process.

Once he was in power, he began a campaign of terror and intimidation against anyone opposed to his rule and policies. He not only killed Jews but also Arabs who did not support his campaign of violence. Husseini was not willing to negotiate or make any kind of compromise for the sake of peace.

Britain was confused by the extreme hate and complete unwillingness of Husseini and made land concessions to the Arabs that reduced the original land grant from 43,065 square miles to 32,460 in 1922 (see 50 years timeline here).

By 1948, the land grant for Israel had shrunk to 5,500 square miles, placing Britain in violation of God’s covenant to Abraham, “I will bless those who bless you and curse those who curse you.”

… only to wind up with Boris Johnson whose pro-Palestinian rhetoric bears a dangerous resemblance to Corbyn.

When will they ev-er learn.