“Extraordinary, isn’t it? I’ve been hearing all about COP,” said the queen to the duchess of Cornwall.

“Still don’t know who is coming. … We only know about people who are not coming. … It’s really irritating when they talk but they don’t do.”

Queen Elizabeth II was expressing her exasperation at the possible number of no-shows at the U.K.’s coming climate summit in Glasgow, Scotland.

“While the earth remains, Seedtime and harvest, Cold and heat, Winter and summer, And day and night Shall not cease.” Genesis 8:22

Among the absentees may be Chinese President Xi Jinping, whose country generates more carbon dioxide than the U.S. and EU combined.

Behind the queen’s exasperation, however, lies a political reality.

Nations like China are discovering that meeting goals for cutting carbon emissions can stall economic growth to where the regime itself is at peril. Read More …

Assessment: Nothing quite like a leftist conclave of hundreds of gas guzzling private planes spewing carbon to call the world’s attention to the dangers of ….. carbon. Xi Jinping must be hysterical. 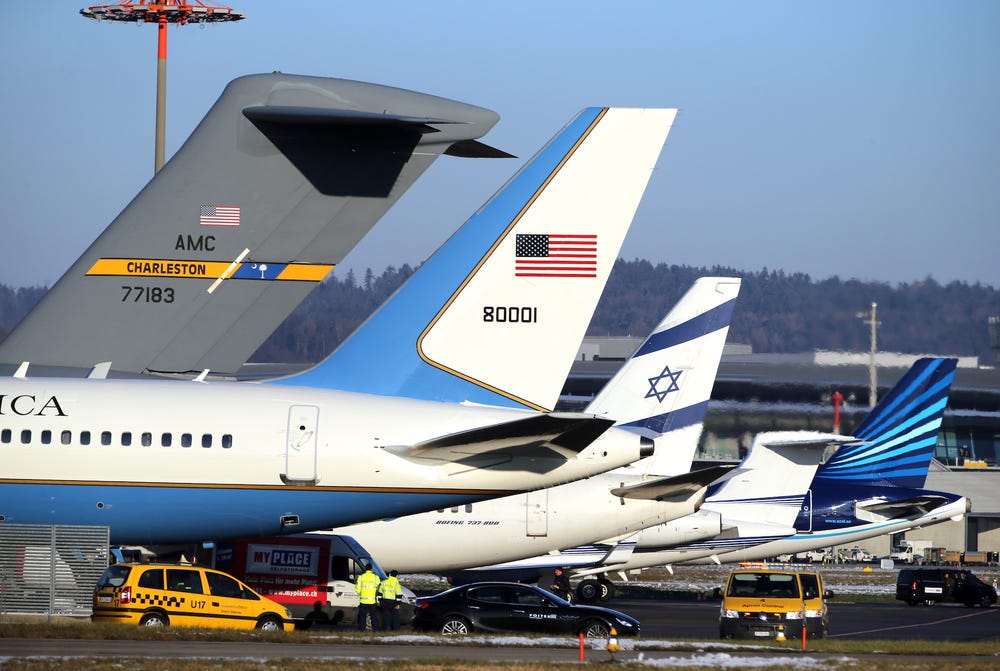 Apple Demands Taiwan Suppliers Use ‘Made In China’ Labels

Energy Bills Are Set To Soar In The UK