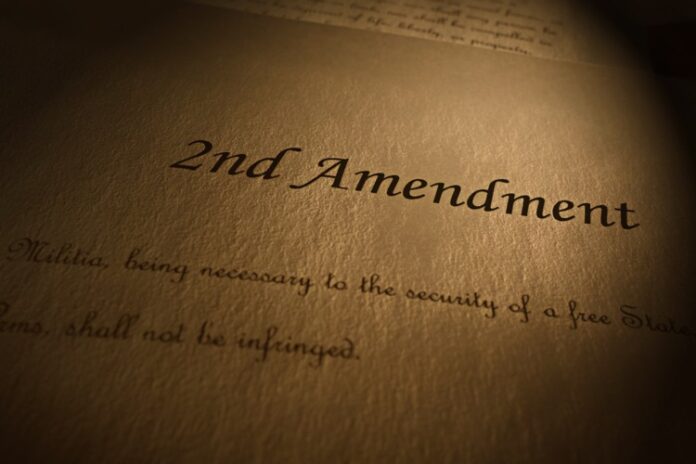 TNA: Leftists have made clear that they believe only the government should have guns, and a new bill proposed in Congress would be a huge step toward making this a reality.

The bill’s provisions are staggering, in fact, according to analysts who’ve tried to make sense of its technical language. Read More