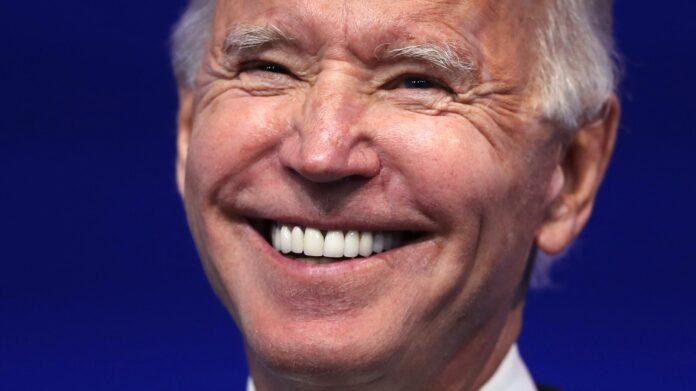 Breitbart: As a candidate, His Fraudulency Joe Biden pledged not to raise taxes on “anybody” making $400,000 or less. On Wednesday, the White House basically announced Biden had lied. Akshually, the number is more like $200,000.

“If a man vows a vow to the Lord, or swears an oath to bind himself by a pledge, he shall not break his word. He shall do according to all that proceeds out of his mouth.” Numbers 3-:2 ESV

Back in August, during an interview with far-left ABC News, Biden declaratively said, “I will raise taxes for anybody making over $400,000.

“So no new taxes for anyone under $400,000?” the interviewers asked. Biden responds, “No new taxes. There’s no need for new taxes.” 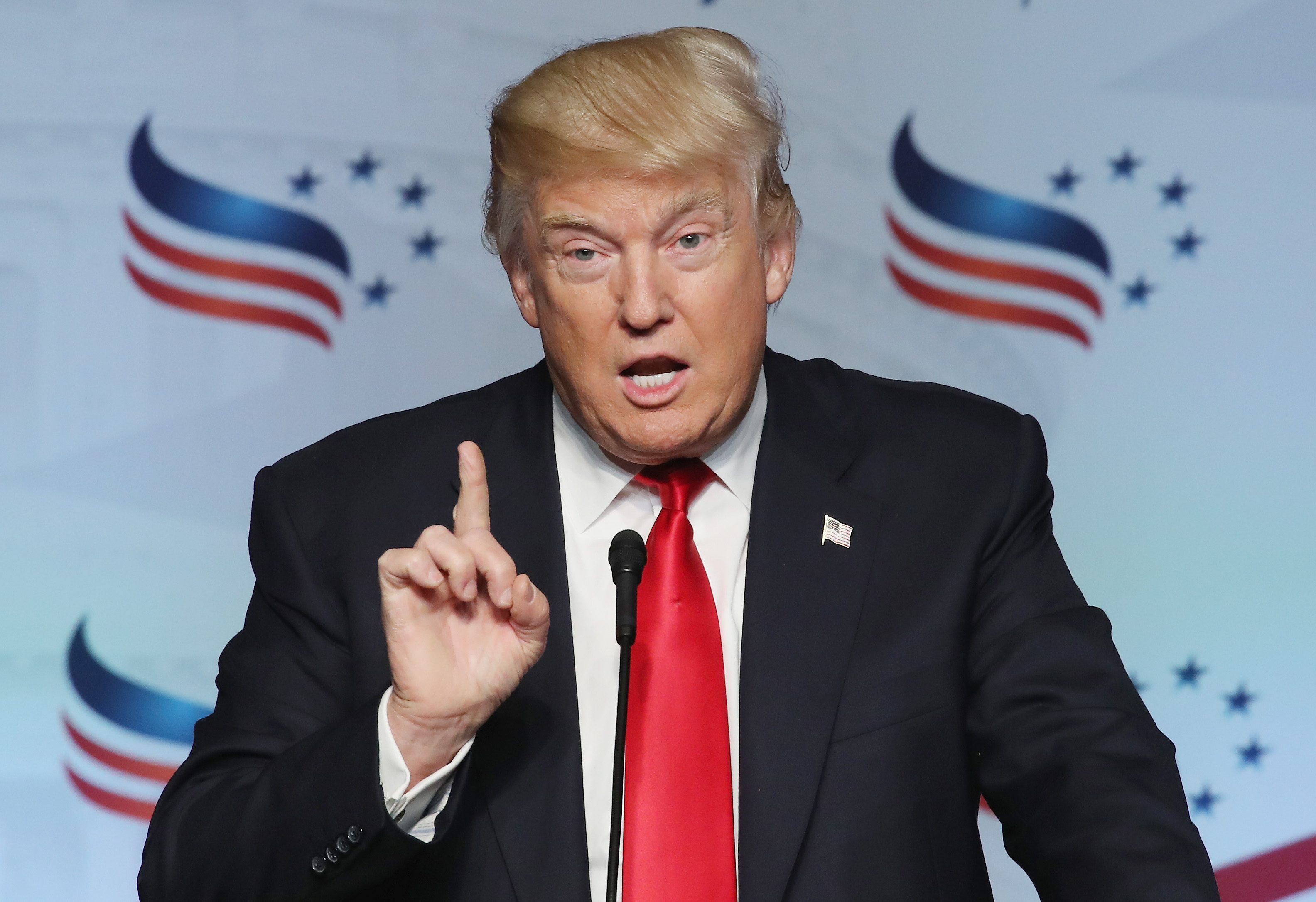 Naturally, Biden was responding to a question about Trump warning people that Biden would raise their taxes — a warning that is now proving to be 100 percent accurate.

My, my, what a difference an election makes… Read More