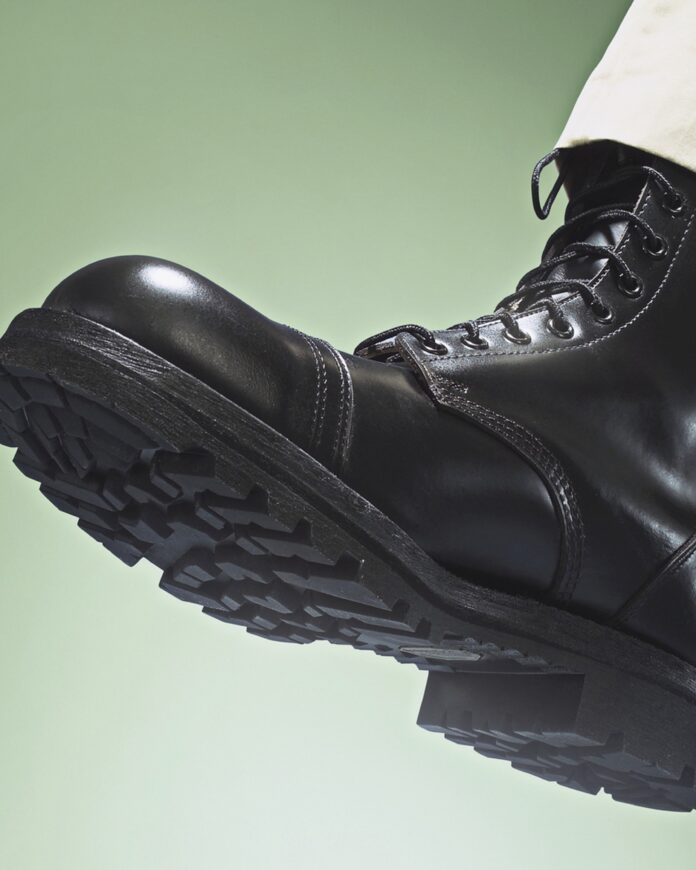 Daily Wire: The public pressure campaign to quash The Daily Wire has begun.

It’s not going to work.

On Monday, publicly-funded National Public Radio issued a hit piece directed at The Daily Wire. The goal of the piece is obvious: to pressure Facebook to cut off our traffic. The piece, titled, “Outrage As A Business Model: How Ben Shapiro Is Using Facebook To Build An Empire,” is a masterful exercise in journactivism: it’s not news, it’s a simple activist attempt to push Facebook into silencing those who disagree.

“And you shall know the truth, and the truth shall make you free.” John 8:32

The piece is simultaneously dishonest and deeply authoritarian. Read More like your freedom depends on it.