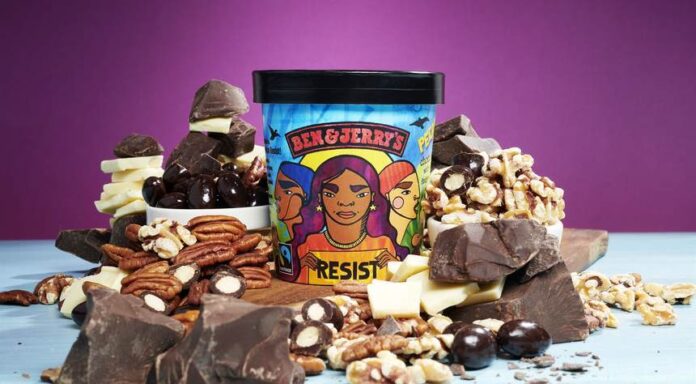 PJ Media: Ben Cohen and Jerry Greenfield, the founders of Ben & Jerry’s Ice Cream, were woke before it was cool to be woke. Even after the pair of aging hippies sold the brand to food giant Unilever, their social justice influence continued, thanks to an acquisition agreement with Unilever in which the company agreed to carry on the founders’ tradition of engaging “in critical, global economic and social missions.”

So it’s not surprising that Unilever released a statement on Monday saying it would no longer sell Ben & Jerry’s products in the “occupied territories” — the West Bank and Gaza Strip — once its licensing agreement in Israel expires in 2022.

“Although Ben & Jerry’s will no longer be sold in the OPT, we will stay in Israel through a different arrangement. We will share an update on this as soon as we’re ready,” Unilever’s statement explained.

This blatant cave-in to pressure by the Boycott, Divestment, and Sanctions (BDS) movement did not sit well with some New York supermarket chains.

“Of all the places in the world to boycott, Ben & Jerry’s has chosen to target the one Jewish nation in the world,” he said. The company, Kaner added, is “reaching out to other major retailers and distributors in the hope that they will follow suit.” Read More …

In 1967 Egypt, Syria and a reluctant Jordan attacked Israel in a war to wipe Israel off the map. The world was stunned when in 6 days a rag-tag Israel army defeated all three enemy armies in a miraculous victory. Israel captured four God-given buffers:

“To your descendants I have given this land, from the river of Egypt to the great river, the River Euphrates …” Genesis 15:18.

And they were part of the 43,065 square miles of land given to Israel by Britain at the end of World War I when the Ottoman Empire collapsed and the allies began dividing up the Middle East. 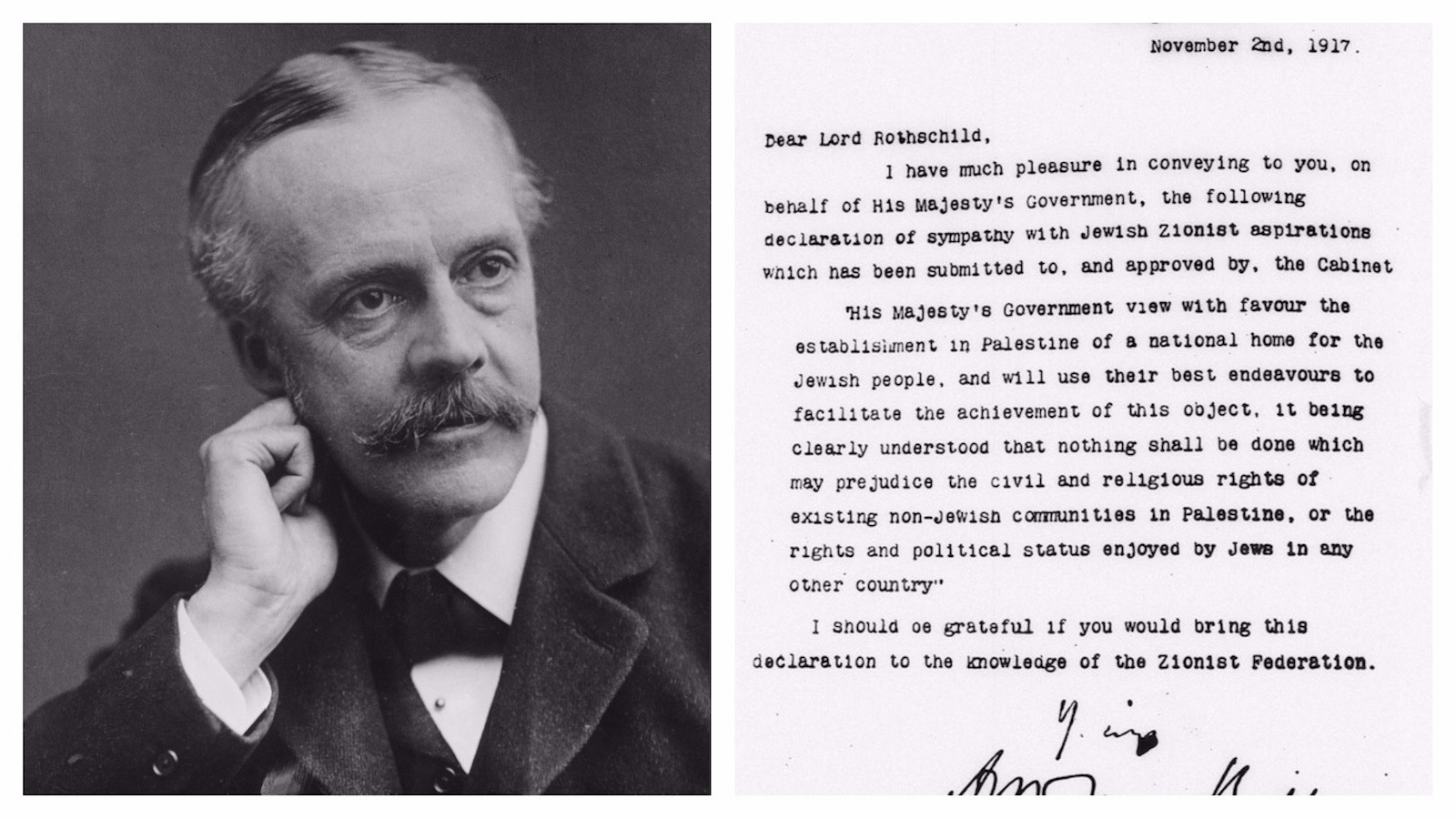 That Israel gave back parts of Judea to Arabs, the Sinai to Egypt, Gaza on the coast but not the Golan Heights, continues to make the left apoplectic.

But nothing makes them madder than the fact that it was former President Donald Trump who recognized the Golan as part of Israel on March 25, 2019.