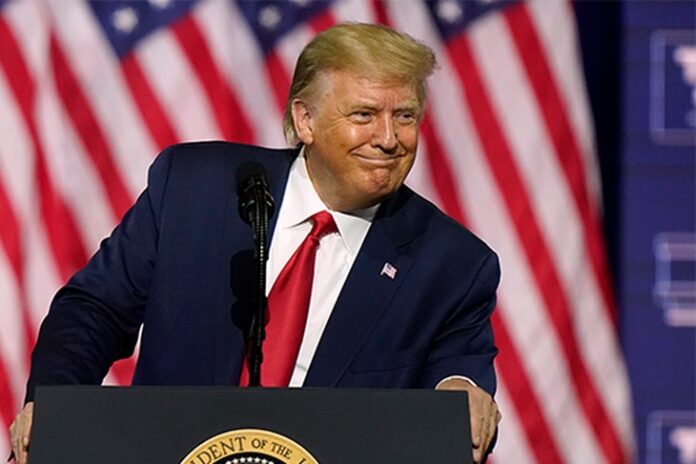 Many have been members of the Senate, and more than a dozen were governors. A few have held posts such as secretary of the Navy and CIA director. And one even was on the Supreme Court after his presidency.

But now there’s a suggestion that Trump, who never held office before the presidency, in two years could be the next House speaker.

He said Trump could have a “major role in the upcoming 2022 congressional elections, with a potential payoff that would greatly impact the future of President Biden’s term in office.”

He pointed out that a GOP majority in the House following 2022 could elect Trump. Read More