As we most recently noted, after numerous “false starts” over the last decade,  the “petroyuan” is now real and China will set out to challenge the “petrodollar” for dominance.

This could be a death blow for an already weakening U.S. dollar, and the rise of the yuan as the dominant world currency. more …

Opinion: Maybe this is why China is making nice over trade, Xi has bigger ideas.

In the first edition of Antichrist: The Search for Amalek I went way out on a limb projecting that China would make a move to dethrone the US dollar by trading commodities in renminbi (yuan) and backing it’s currency with large gold reserves. My guess was correct but my timing was off. I thought it would happen under the Obama administration.

The Slippery Slope to the Petroyuan Begins Here

The petrodollar is backed by Treasuries, so it can help fuel U.S. deficit spending. Take that away, and the U.S. is in trouble.

Now that China is the world’s leading consumer of oil, Beijing can exert some real leverage over Saudi Arabia to pay for crude in yuan. It’s suspected that this is what’s motivating Chinese officials to make a full-fledged effort to renegotiate their trade deal.”

Bible prophecy is silent regarding China in the wars of the last days with the exception of the final war. While China is not mentioned specifically it can be assumed that China will lead the 200 million man army – Kings of the East.

China’s dictator for life has the same goal as despots before him and the one coming at the end of the age, the whole world under his control: economy, military and religion (Rev. 13:16).

We know from Scripture that Xi won’t be Antichrist, but will make a heck of a mess trying. 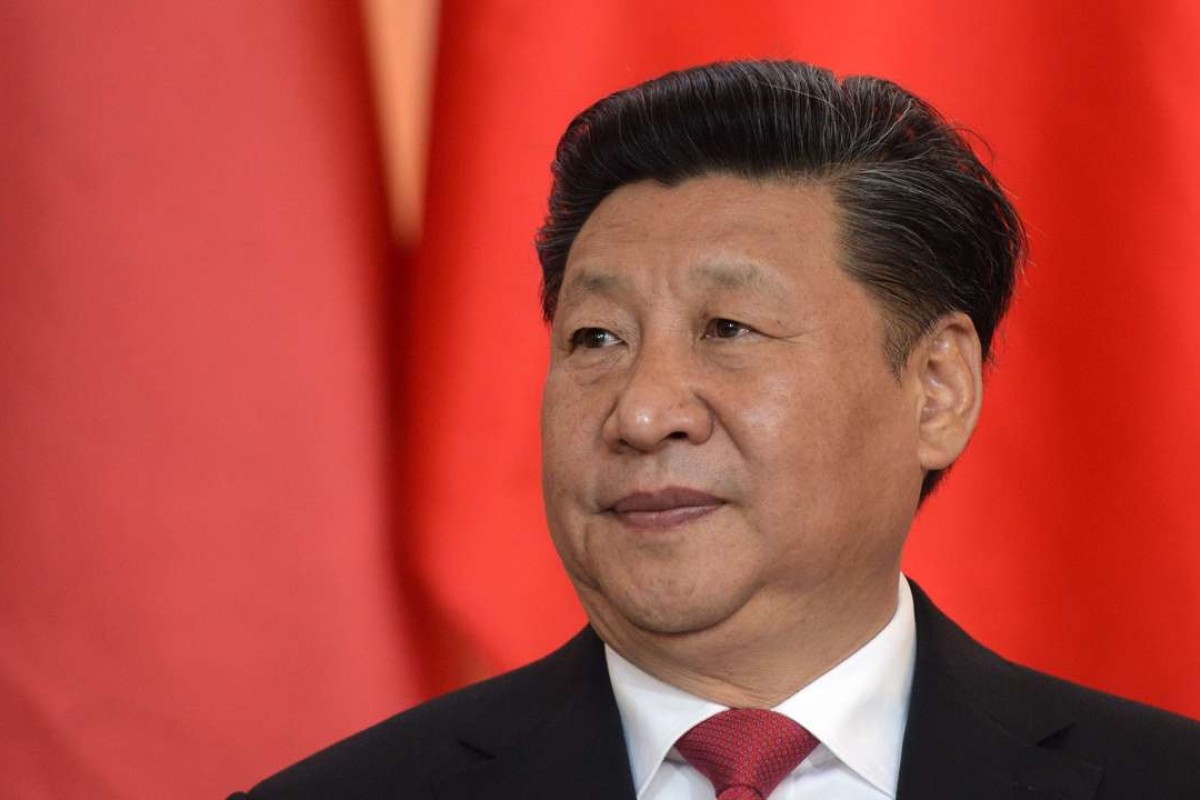