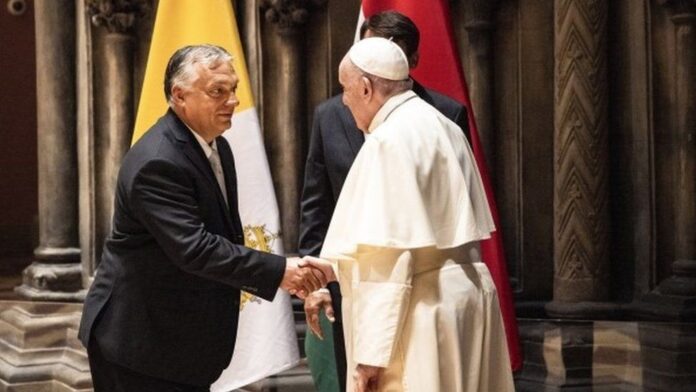 France 24: Pope Francis arrives in Budapest on Sunday morning to celebrate a mass, with eyes focused on his meeting with the anti-migration Hungarian Prime Minister Viktor Orban.

The head of 1.3 billion Catholics will have a half-hour meeting with Orban — accompanied by Hungarian President Janos Ader — in Budapest’s grand Fine Arts Museum, in what could be an awkward brief encounter.

“ And he exercises all the authority of the first beast in his presence, and causes the earth and those who dwell in it to worship the first beast, whose deadly wound was healed.’ Rev. 13:12

On the one side, Orban, a self-styled defender of “Christian Europe” from migration. On the other, Pope Francis, who urges help for the marginalised and those of all religions fleeing war and poverty. 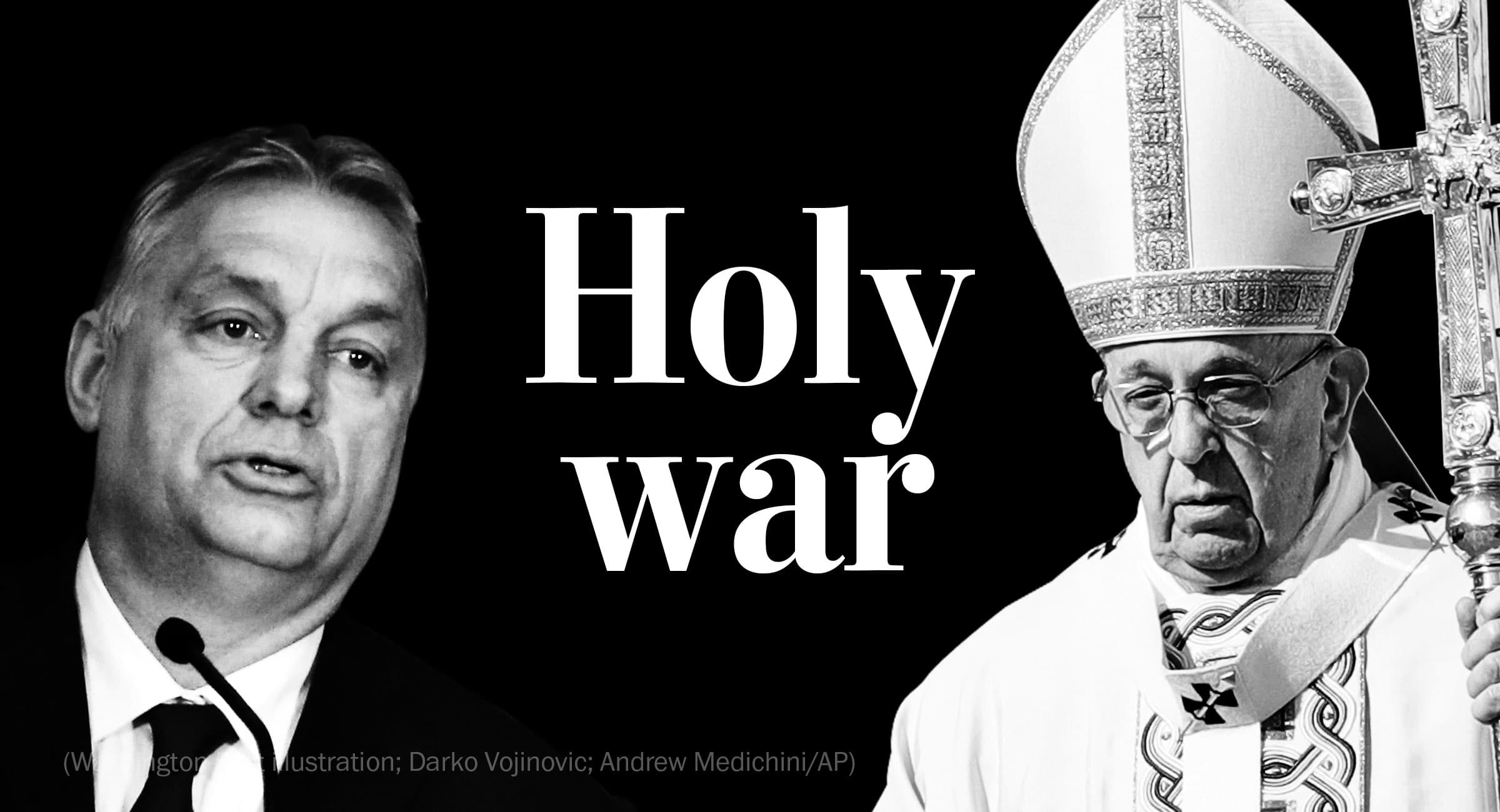 Pro-Orban media and political figures have launched barbs at the pontiff calling him “anti-Christian” for his pro-refugee sentiments, and the “Soros Pope”, a reference to the Hungarian-born liberal US billionaire George Soros, a right-wing bete-noire.

Eyebrows have also been raised by the pontiff’s whirlwind visit to close the 52nd International Eucharistic Congress.

His seven-hour-long stay in 9.8-million-population Hungary will be followed immediately by an official visit to smaller neighbour Slovakia of more than two days.