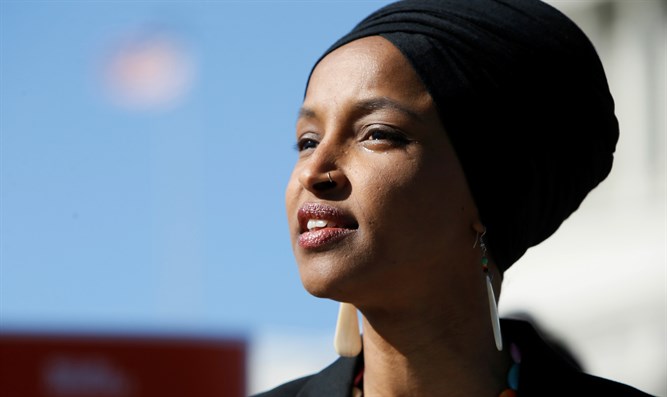 “For violence against your brother Jacob,
Shame shall cover you,
And you shall be cut off forever.” Obadiah 1:10

“We reiterate that the mob attacks on American Jews today are directly attributable to the rhetoric of Rep. Omar and those who stand with her within and beyond Congress,” the rabbis wrote in a letter sent to Pelosi and quoted by Fox News. “To protect Jewish Americans and, moreover, safeguard the integrity of the House Foreign Affairs Committee, we thus insist upon the removal of Rep. Omar from her appointment.”

“Rep. Omar’s unfounded assertion that Israel committed ‘unthinkable atrocities’ by defending lives against an openly genocidal terror organization is not merely offensive, it is pernicious – for it is grounded in the blood libel and the calumny that Jews poisoned wells during the Black Death,” the rabbis wrote. “Without anything resembling a forceful response from the Democratic Party, tolerance of anti-Jewish hatred has proliferated.” Read More