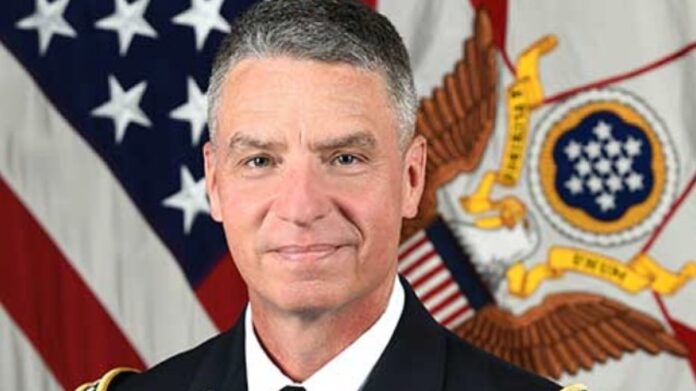 Daily Wire: According to senior U.S. intelligence officials, the Iranian theocratic regime planned an attack against the U.S. Army base Fort McNair in Washington D.C. and an assassination attempt targeting Gen. Joseph M. Martin, the Vice Chief of Staff of the U.S. Army, who lives on the base. 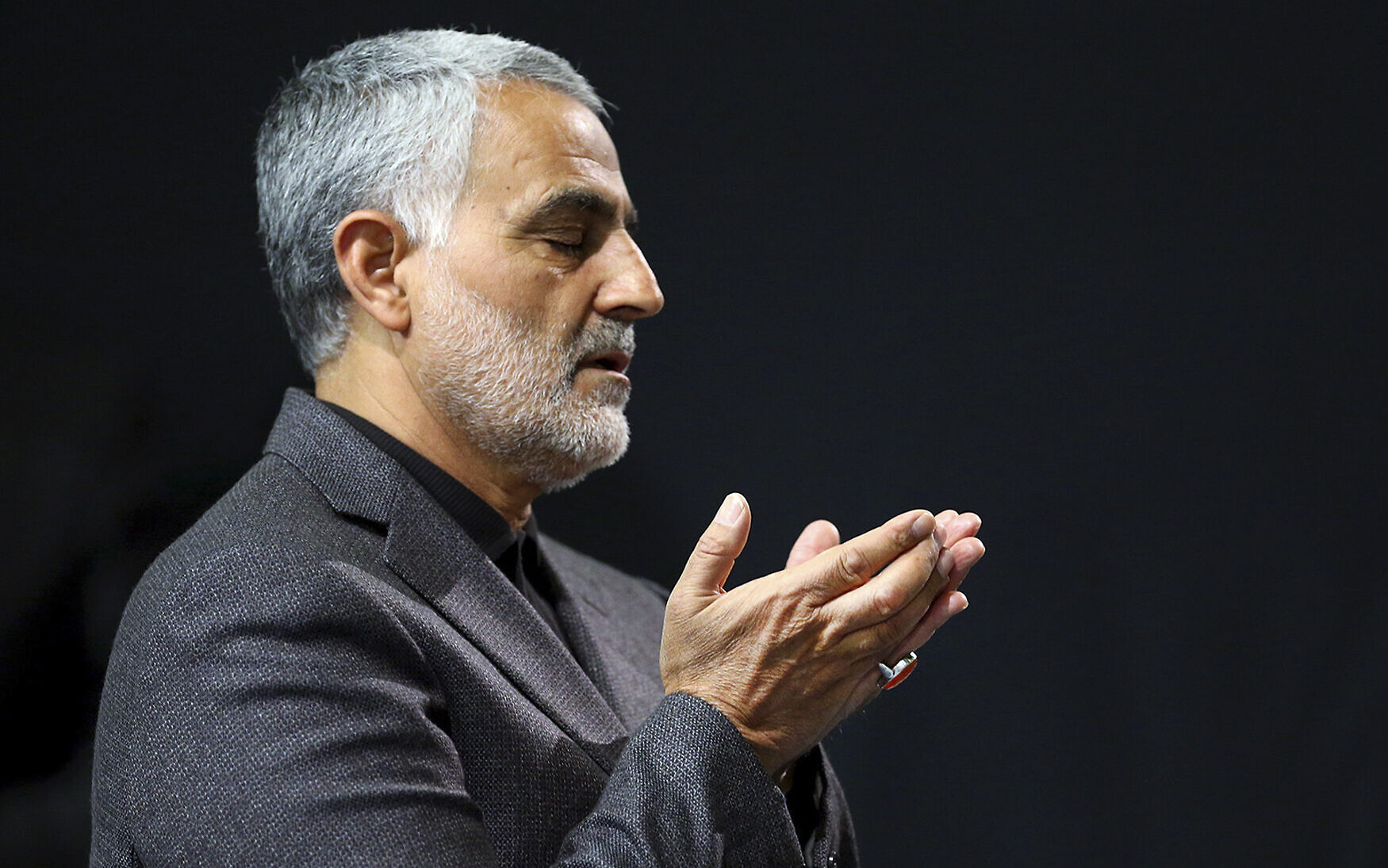 In January, the National Security Agency intercepted chatter among members of the terrorist wing of Iran’s Revolutionary Guard, the Quds force, which focused on getting revenge for the U.S. killing of the former Quds leader, Gen. Qassem Soleimani, in Baghdad in January 2020. Those conversations included the idea of “USS Cole-style attacks” against Fort McNair. On October 12, 2000, the terrorist group al Qaeda attacked the USS Cole, which was stationed in Aden harbor. A small fiberglass boat loaded with C4 explosives and guided by two terrorists exploded as it neared the side of the U.S. ship, slicing a 40-by-60-foot gash in the ship; 17 U.S. Navy sailors were killed and thirty-seven were injured.