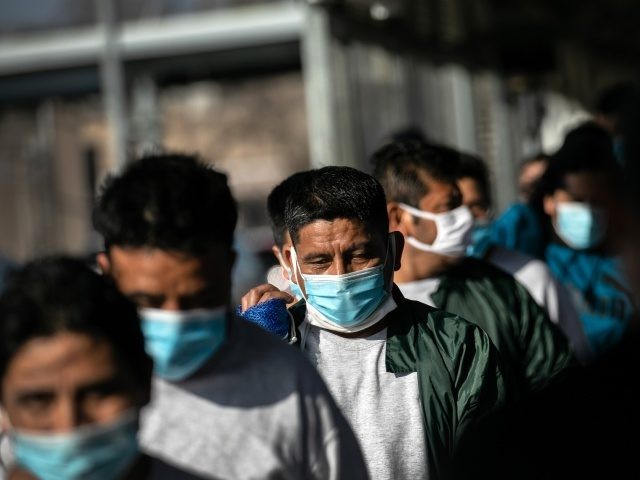 Breitbart: President Joe Biden’s Department of Homeland Security (DHS) may consider a plan to bring deported illegal aliens back to the United States, presumably paid for by American taxpayers.

And he made from one man every nation of mankind to live on all the face of the earth, having determined allotted periods and the boundaries of their dwelling place” Acts 17:26 ESV

The plan, open borders activists with the corporate-backed National Immigrant Justice Center suggest, could be done through executive order by Biden and create an office inside DHS that allows deported illegal aliens to submit requests to return to the U.S. Read More