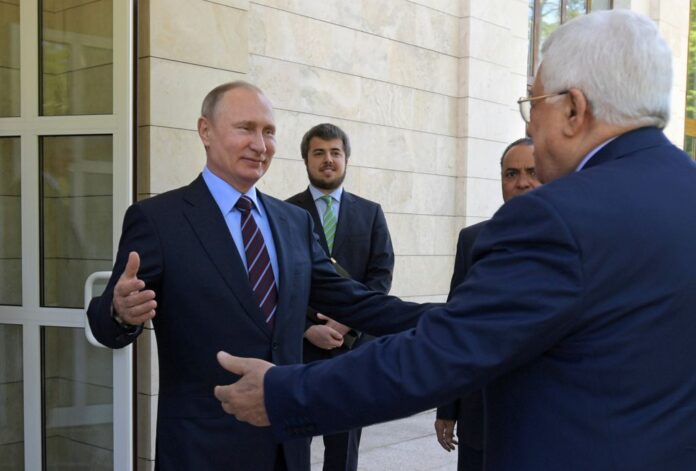 Jerusalem online: Russian Deputy Foreign Minister Mikhail Bogdanov has said that Israel’s plans to annex Palestinian territories in the West Bank will put an end to the prospect of a two-state solution and will most likely provoke a new round of violence in Palestine.

“It is possible that the new Israeli coalition government may start acting on these statements very soon, extending Israeli sovereignty to the West Bank. We believe that such an action would have extremely adverse consequences.

In our opinion, the annexation of some Palestinian territories by Israel would preclude the implementation of the two-state solution and would most likely provoke a new round of violence in Palestine and further aggravate the already high discontent in Arab quarters,” he said. Read More …

Opinion: It is unanimous. The whole world (minus Evangelical Christians and conservative Jews) is against Jacob (Genesis 35:10) and on the side of Esau (Genesis 36:1).

What part of Arab rejection of a two-state solution does Vladimir Putin not get?

1919: The Ottoman Empire, which backed Germany in the war, collapses. The Middle East lands are divided up among the allies.

Since 1947 the Arab world has turned down a two-state solution on multiple occasions always demanding impossible concessions:

But it looks like a Palestinian state may happen. President Trump’s ‘deal of the century’ offers it again and Prime Minister Netanyahu will be hard pressed to turn it down after all the president has done for Israel.

It is a trap the whole world will be caught in.