Debkafile: At some point in the last 48 hours, the fallout from the Russian Il-20 plane disaster has evolved into hostile steps by Moscow against Israel, as reported by DEBKAfile.

Opinion: We warned last week of a serious escalation after Israel was accused of downing a Russian jet over Syria.

September 18: The Guardian “A Russian military spokesman said Israeli F-16 pilots were using the Russian plane as a shield while carrying out missile strikes against targets in Syria’s Latakia province and put it in the line of fire from Syrian anti-aircraft batteries.” 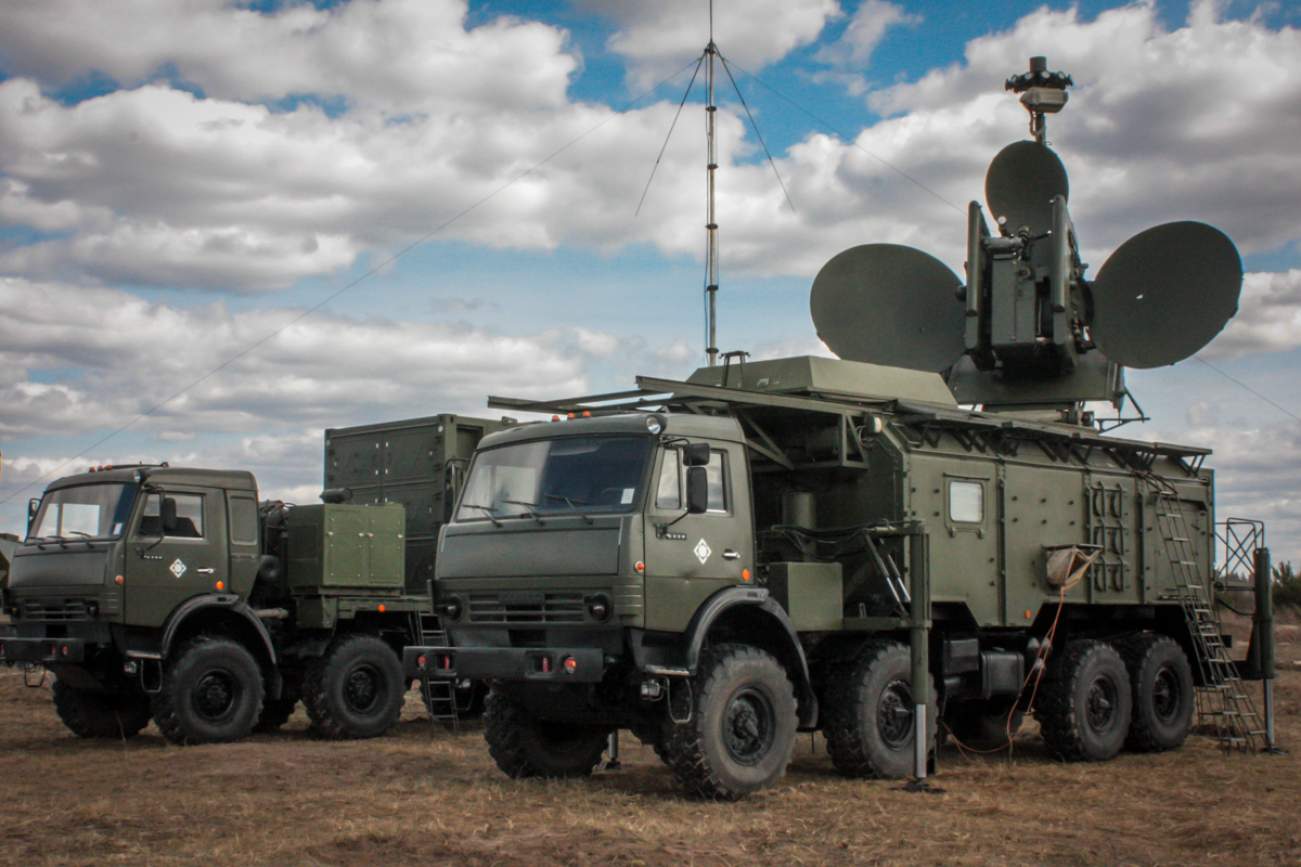 September 29: Debka “Russian Foreign Minister Sergei Lavrov confirmed Friday that Russia had already handed over to Syria S-300 air defense systems. The S-300 had begun to be delivered to Syria.”

Ezekiel 38:8-9: “… In the latter years you will come into the land of those brought back from the sword and gathered from many people on the mountains of Israel, which had long been desolate; they were brought out of the nations, and now all of them dwell safely. You will ascend, coming like a storm, covering the land like a cloud, you and all your troops and many peoples with you.”

Israel was brought back to the land on May 14, 1948. ‘Sword’ in Hebrew can be synonymous with ending or commencing war, indicating Israel will win a major war against its hostile neighbors and will dwell in a false peace. Verse 9 indicates Israel will be caught by surprise as Gog (Russian Prince, Ezekiel 38:1-2) and his armies move in for a final assault.

Since the advent of spy satellites and sophisticated electronic tracking devices, Bible scholars have debated how in the world can any nation pull off a surprise attack?