Joel Rosenberg: Though much of the world’s attention is understandably riveted right now on North Korea and their chilling nuclear threats against the U.S., tensions with Russia are also spiking and require urgent attention.

Consider just a few key developments that have occurred in recent weeks: 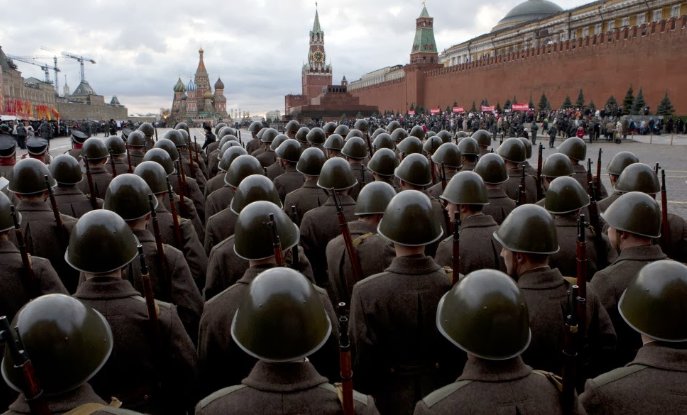 “Above all, we should acknowledge that the collapse of the Soviet Union was a major geopolitical disaster of the century. As for the Russian nation, it became a genuine drama. Tens of millions of our co-citizens and co-patriots found themselves outside Russian territory. Moreover, the epidemic of disintegration infected Russia itself.”

Estonia, Latvia and Lithuania lived for decades under the cruelty of Soviet occupation until its monumental collapse in 1991. The Russian czar, having taken Crimea without firing a shot in 2014, has his sights on the Baltic states to restore the Soviet glory.

But Estonia, Latvia and Lithuania have an even more important history that dates back to the ecclesiastical states of the Holy Roman Empire. When the final dictator takes his place on the world stage, the former states of Rome will quickly regroup becoming part of the 10 regions of the Revived Roman empire as recorded in Daniel 7:23-24:

Daniel called this 11th king “Little Horn”, which not coincidentally will be the name of chapter 12 of the revised version of Antichrist: The Search for Amalek” coming this fall.