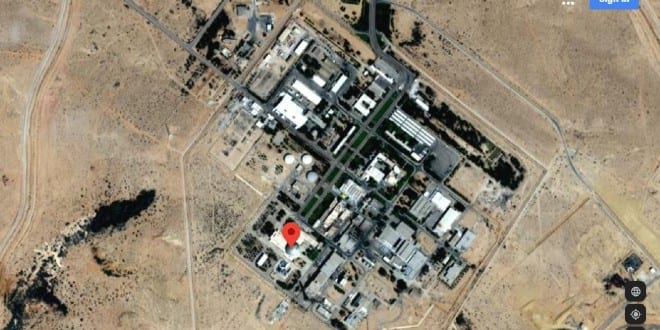 Israel 365: A clandestine Israeli nuclear compound at the center of the country’s undeclared nuclear weapons program is undergoing what appears to be its largest construction project in decades, satellite images analyzed by the AP demonstrate.

southern city of Dimona. The compound is the headquarters of decades-old secret laboratories that reprocess the reactor’s spent rods to obtain weapons-grade plutonium for the Jewish State’s atomic weapons program.

The construction’s purpose, however, is unclear. Israel maintains a longstanding policy of nuclear ambiguity, This means that Jerusalem neither confirms nor denies having nuclear weapons capabilities. Read More