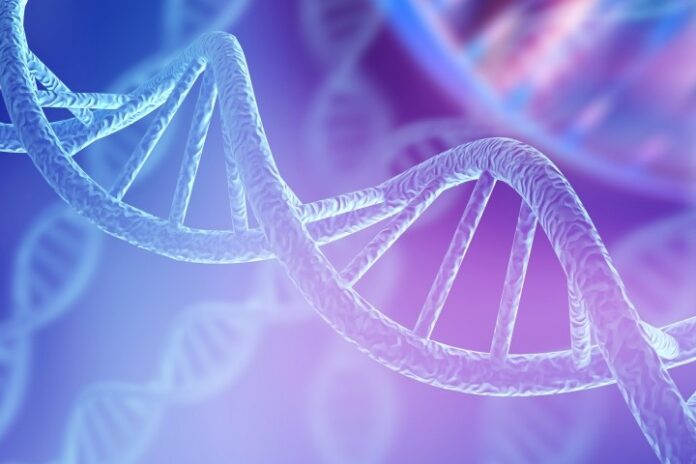 The New American: How do chemicals “decide” to become alive? That they can, and did, is essentially the basis for today’s widely accepted origin-of-life theory. But Rice University professor James Tour, a synthetic organic chemist who is widely considered one of America’s leading experts in nanotechnology and nanoengineering, says this theory is not only unproven but untenable. Moreover, he states that in private, many fellow scientists agree with him.

Reporting on the story, the College Fix writes that students “across America are taught an origin of life story that goes a little something like this: billions of years ago, energy from the sun, lightning, and Earth’s heat combined with the planet’s early atmosphere of hydrogen, methane and other gases, creating chemical reactions that formed molecules in a primordial soup that eventually produced a cell, in other words, life.”

But asserting that this is “highly improbable,” Tour says “that current research into the origins of life fails to explain not only the formation of the first cell, but the parts that make up the cell, such as carbohydrates, proteins and nucleic acids such as RNA and DNA,” the Fix further informs. Read More …

Are you an expert on the origin of life? .05 seconds in

Can scientists build the most basic life forms? 1 minute 25 seconds in

Do you think education on the origin of life is accurate?: 3 minutes 5 seconds in

How widespread is the misunderstanding of the origin of life? 5 minutes 20 seconds in

With large amounts of time isn’t just about anything possible including the chance of the origin of the first life? 7 min 23 seconds in

What are the challenges with the chemical building blocks of life? 13 minutes 10 seconds

Could laws not yet discovered have helped in the origin of life? 16 minutes 30 seconds in

How complex is a single cell? 19 minutes 23 seconds in

What about the probability arguments for the origin of life?  20 minutes 28 seconds in

Rice, like any other non-religious private university, tends towards progressivism so they don’t bother looking at this explanation of the origins of the universe:

“In the beginning God created the heavens and the earth” Genesis 1:1.

or the origins of every living creature:

or the Trinity that becomes known with origins of man:

“Then God said, “Let Us make man in Our image, according to Our likeness; let them have dominion over the fish of the sea.” Genesis 1:26

Proverbs 1:7 “The fear of the Lord is the beginning of knowledge,
But fools despise wisdom and instruction.”

And it gets even worse for them

James 1:6 : “If any of you lacks wisdom, let him ask of God, who gives to all liberally and without reproach, and it will be given to him.”