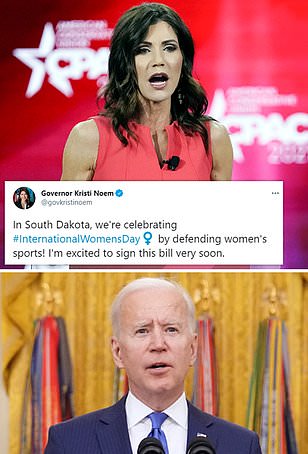 Daily Mail: The bill will require schools and athletic associations to collect waivers in regard to the ‘reproductive biology’ of every student athlete in the state 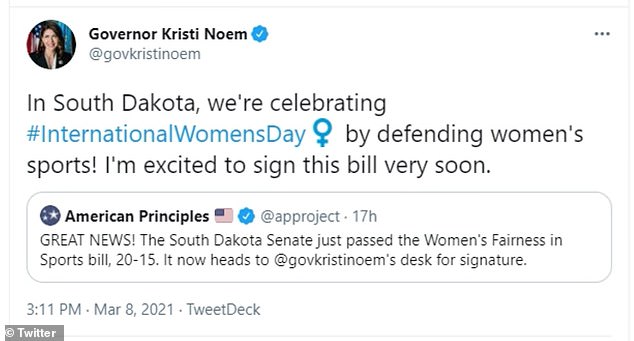