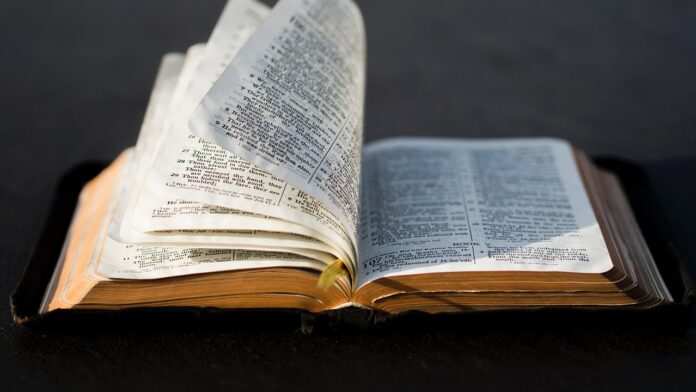 According to a new study led by the noted Christian pollster George Barna, only 6% of Americans adhere to a Biblical worldview, while 88% borrow from multiple and sometimes contradictory worldviews in order to form their beliefs and habits.

The American Worldview Inventory 2021, conducted in February—among a representative sample of 2,000 adults by Barna and the Cultural Research Center at Arizona Christian University— found the most prevalent belief system for Americans is “syncretism,” a “cut-and-paste approach to making sense of, and responding to, life.”

“The big winner, of course, was ‘none of the above’ Read More