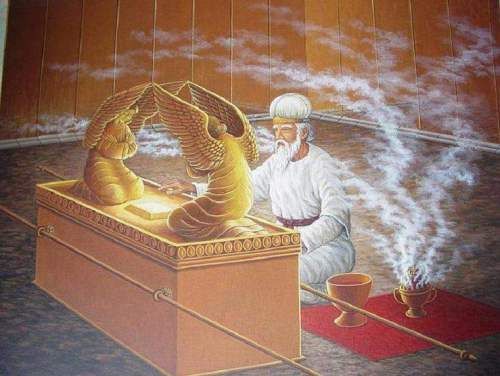 Yom Kippur is celebrated this year at sundown Tuesday, Sept. 18 until sundown Wednesday, Sept. 19. The end of the 10 Days of Awe is the day of fasting of Yom Kippur (the Day of Atonement).

According to Jewish tradition, God judges all creatures during the 10 Days of Awe between Rosh Hashanah and Yom Kippur, deciding whether they will live or die in the coming year.

The root for the word “Kippur” is probably kafar which means “ransom.” The word is similar to the word “redeem” (Psalm 49:7) and means to “atone by offering a substitute.” Through the ritual of sprinkling the blood of the sacrificial animal by the priest, the sin or defilement of the people was set aside. The priest would place his hands on the head of the sacrifice and would confess his sins over the animal. Once confession was made, the animal was sent away as a scapegoat.

Yom Kippur is devoted to communal repentance for sins committed over the course of the previous year. Observant Jews join together in fasting and prayer, examining their actions over the past year and asking for God’s forgiveness. Because of the nature of the day and its associated rituals, it is the most solemn day in the Jewish calendar.

In the times of the Tabernacle and later the Temple, a “veil” or thick curtain, separated the Holy of Holies from the rest of the Temple. In effect, shielding a holy God from sinful man. It was a most sacred room, no ordinary person could enter. It was God’s special dwelling place in the midst of His people. Whoever entered into the Holy of Holies was entering the very presence of God. Anyone, except the high priest, who entered the Holy of Holies would die. Even the high priest, God’s chosen mediator with His people, could only pass through the veil and enter this sacred dwelling once a year, on the day called the Day of Atonement.

Click HERE for more on The Day of Atonement.