PJ Media: On Monday, the U.S. Supreme Court handed down its decision in Masterpiece Cakeshop v. Colorado Civil Rights Commission, a landmark case dealing with the question of whether a Christian baker could refuse to bake a cake to celebrate a same-sex wedding. While the court ruled in favor of baker Jack Phillips, it did not explicitly address a fundamental issue in the case: whether opting out of providing expressive goods for a same-sex wedding constitutes unlawful discrimination or an exercise of free speech.

Jeremy Tedesco, senior counsel at Alliance Defending Freedom (ADF), told PJ Media that the case was a “great victory” for Jack Phillips, but acknowledged that “the court was very careful to essentially reserve similar cases for another day.” more …

Opinion: Even so, we celebrate the victory, seeing what a difference a new president can make. The Obama machine rolled over America with what might have been Obama’s most pernicious lie:

After Obama ‘evolved’ and same sex marriage became law, he lit up the people’s White House in the colors of the rainbow, hijacked from Genesis 9:13 which records God’s covenant to never flood the world again. 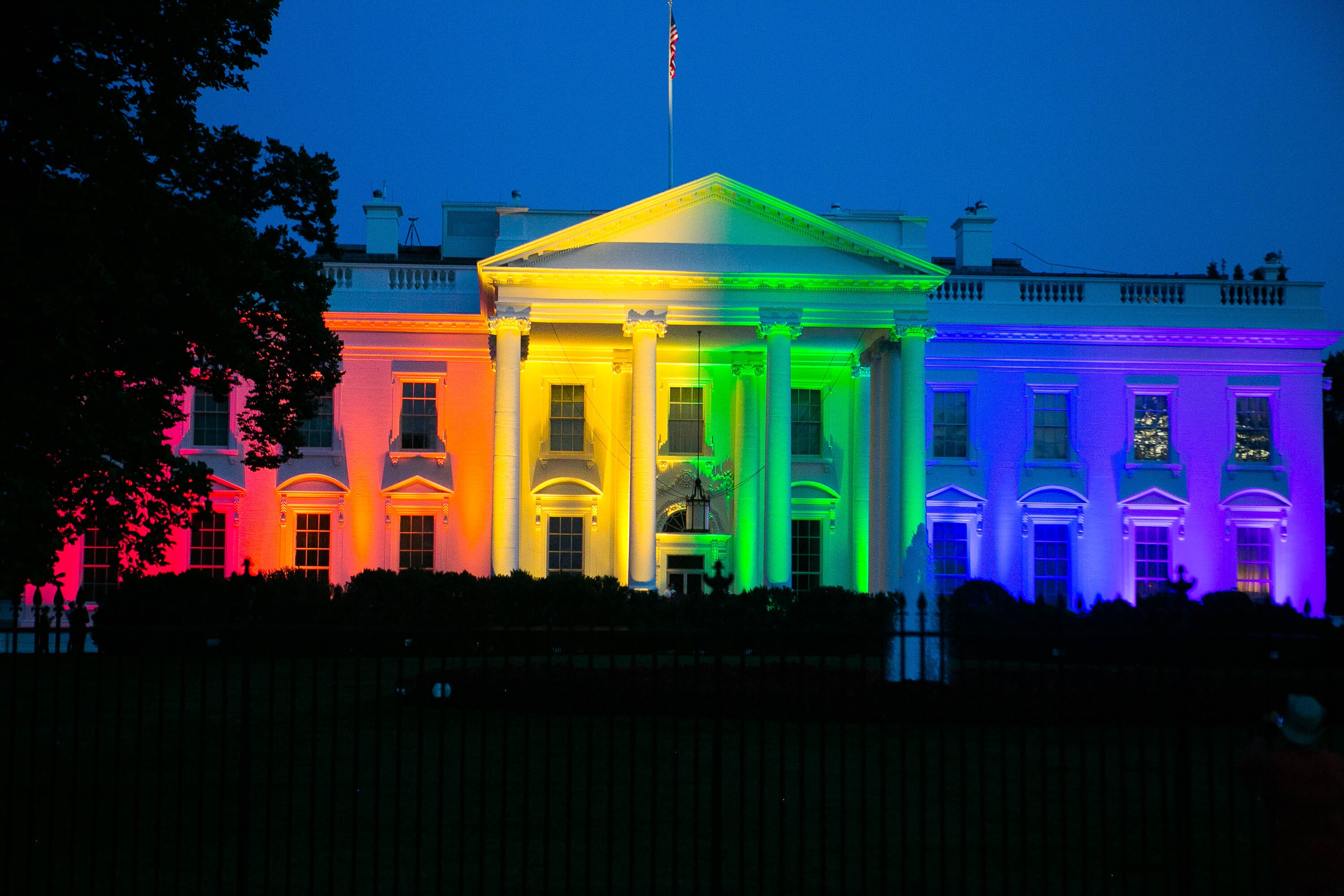 God will not be mocked (Galatians 6:7), and it is time to put the rainbow back where it belongs.

What It Means That ‘Hillary Clinton Did It’