Thompson Reuters: Sydney residents who are not vaccinated against COVID-19 risk being barred from various social activities even when they are freed from stay-at-home orders in December, New South Wales state Premier Gladys Berejiklian warned on Tuesday.

Under a roadmap to exit lockdown in Australia’s biggest city, unvaccinated people are already subject to delays in freedoms that will be gradually granted to inoculated residents between Oct. 11 and Dec. 1.

Berejiklian said people who choose not to be vaccinated could be barred entry to shops, restaurants and entertainment venues even after the state lifts all restrictions against them on Dec. 1.

“A lot of businesses have said they will not accept anyone who is unvaccinated,” Berejiklian told Seven News on Tuesday. “Life for the unvaccinated will be very difficult indefinitely.”

The two-tier system, designed to encourage more people to get vaccinated, has been criticised for both penalising vulnerable groups who have not had access to inoculations and for falling short of providing a real incentive for the vaccine hesitant.

Opinion: Everywhere you look the nations are lowering the boom on the ‘unvaxxed’. Italy decreed the unvaxxed will not be paid. The US will fine companies up to $700,000 for giving employment to the unvaxxed. New York is basically closed to the unvaxxed, while hospitals are laying off hundreds of unvaxxed nurses, and United Airlines is firing 600 unvaxxed employees.

When viewed through a Biblical lens, we can see signs of the mark of the beast in vaccine passports, social credit scores and central bank digital currencies. But what happens when the real mark comes? Will people on earth merely be outcasts or will it be much worse?

“And I saw thrones, and they sat on them, and judgment was committed to them. Then I saw the souls of those who had been beheaded for their witness to Jesus and for the word of God, who had not worshiped the beast or his image, and had not received his mark on their foreheads or on their hands” Revelation 20:4. 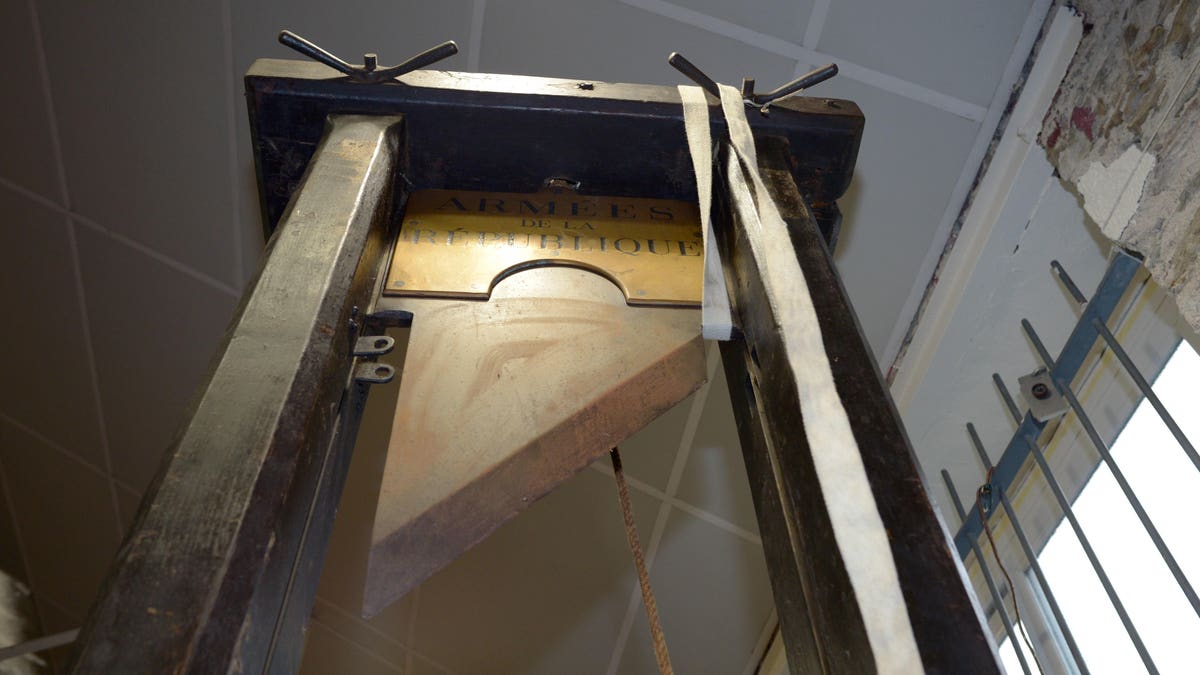 John describes two groups ruling and co-reigning with Christ: Church saints who were resurrected at the rapture, and those who were beheaded for not worshiping Antichrist and his image and refused to take the mark.

Do you see that? The feeling of being a social outcast in a Covid world, is a precursor to what is coming for those who are left behind at the rapture because they rejected salvation that only the blood of Christ as atonement for sin can bring.

See Editor’s post “Our Kinsman Redeemer” HERE then hit the share button for those you care about.

Prophecy Today Radio Broadcast May 21 – May 28