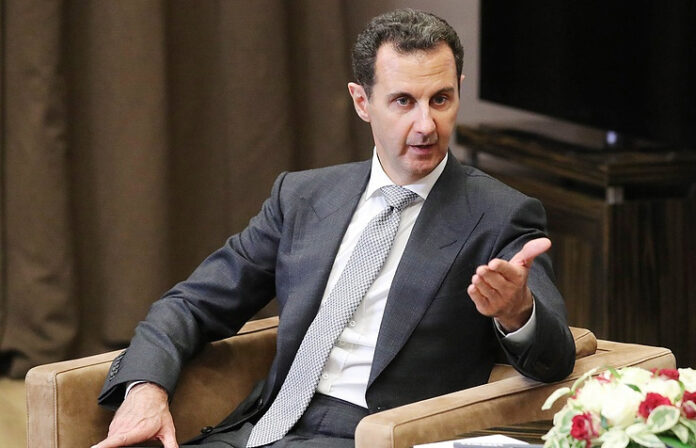 Jewish Press: The Assad regime will be elected to a senior post on a United Nations committee in charge of upholding fundamental human rights in opposing the “subjugation, domination and exploitation” of peoples, UN Watch reported from Geneva.

“At the time of the end the king of the South shall attack him; and the king of the North shall come against him like a whirlwind, with chariots, horsemen, and with many ships; and he shall enter the countries, overwhelm them, and pass through.” Daniel 11:40

The UN Special Committee on Decolonization was established in 1961 and is exclusively devoted to the issue of decolonization. The Committee holds its main session in New York in June, as well as an annual seminar in the Caribbean and Pacific in alternate years. In 2018, the seminar was held in St. George’s, Grenada.

Here’s a fun fact: the announcement of Syria’s promotion to the post of liberating the colonized people of the world (the vast majority of whom would rather stay colonized, thank you very much), was made on February 18, the same day that a UN commission of inquiry accused Syria of “crimes against humanity, war crimes, and other international crimes including genocide.”

I know some of you don't believe me, so here's the U.N. video. pic.twitter.com/PvtMpOZLIH