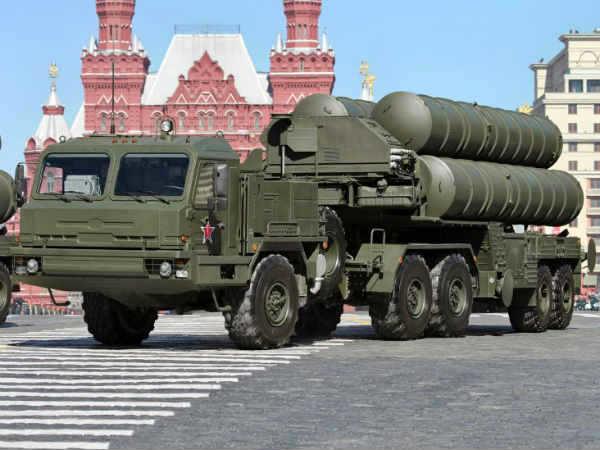 The airstrike was conducted from outside Syrian airspace at around 5:40am Sunday morning, when two Israeli F-16 jets fired two guided missiles targeting unspecified facilities in the town of Set (Sayyidah) Zaynab 10km south of Damascus.

FACT: Damascus, the capital of Syria, is the oldest continuously inhabited city in the world, population approximately 2 million. 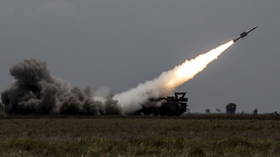 Isaiah’s prophecy was so accurate that the partial destruction of Damascus, that likely happened in his lifetime, did nor dissuade him form prophesying the future complete destruction of the city.

In chapter 10 of our study titled “Unfulfilled Prophecy” based on Dr. John Walvoord’s book, “Every Prophecy of the Bible”, we wondered if the prophecy of Damascus destruction could be the catalyst that would touch off the Psalm 83 invasion fulfilling Ezekiel 38:8, followed by the Gog Magog Russian led surprise attack.