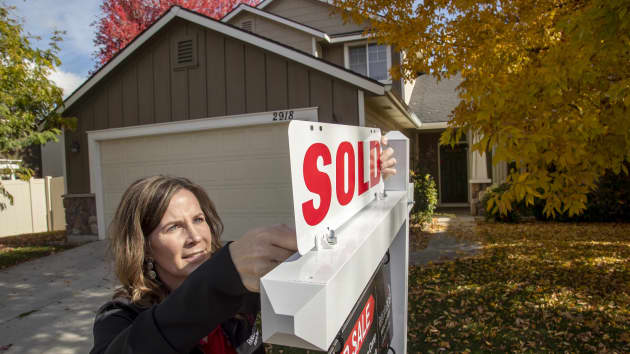 Zero Hedge: During the press conference following the FOMC meeting last week, Fed Chair Jerome Powell was asked by different reporters about the craziness going on in the stock market, the chaotic thingy with GameStop, corporate debt, and the housing market.

The fact that he was asked several times about the exuberant nuttiness in asset prices shows that by now everyone has picked up on it. And people are increasingly incredulous that the Fed would continue with its monetary policies in face of these markets.

Powell brushed off the GameStop thingy and gave his usual it’s-not-our-fault and it’s-never-ever-our-fault justifications for the exuberant nuttiness in the markets. The near-0% interest rates and $3 trillion in QE in just a few months had nothing to do with anything, but the drivers of the nuttiness have been the “expectations about vaccines” and “fiscal policy,” he said (transcript). “Those are the news items that have been driving asset values in recent months.”

Upon hearing this, people globally were just rolling up their eyes. And a reporter challenged him softly about the housing market – the 9% surge in prices from already lofty levels. “Are you concerned about a bubble forming there yet? And is there a price increase that you’re looking at where it might change the level of mortgage-backed securities the Fed is buying?”

That price surge “we think is a passing phenomenon,” he said. “There’s a one-time thing happening with people who are spending all of their time in their house. And they’re thinking either I need a bigger house, or I need another house, and a different house. Or a second house in some cases. So there’s a one-time shift in demand that we think will get satisfied, also that will call forth supply. And we think that those price increases are unlikely to be sustained for all of those reasons.”

He said this after having said out of the other side of his mouth, “the housing sector has more than fully recovered from the downturn, supported in part by low mortgage interest rates. Read More